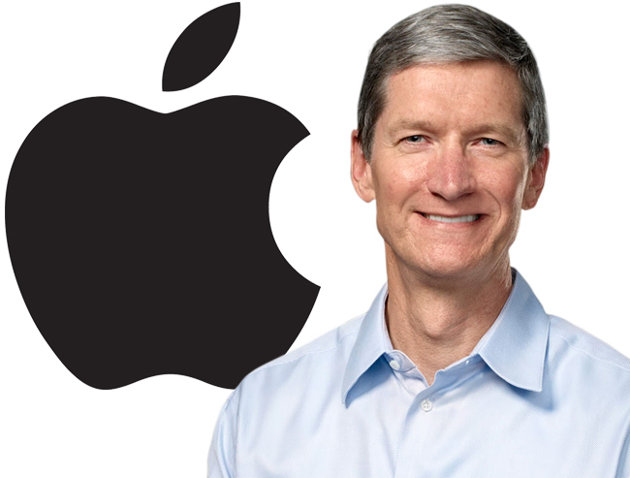 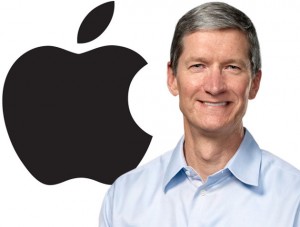 Tim Cook , the current CEO of Apple , had to play an important role, which for years has been the much loved Steve Jobs . A role is not easy, that during the past few years has been the main figure and the reference of a large company. The untimely death of the founding father of the company from the bitten apple has brought many changes and some new features, like the new iPhone and iOS 7 . Like its predecessor, Cook speaks constantly of their rivals, just as we did during the last interview with the Wall Street Journal .[ads2]

Tim Cook talked about Apple and the big news that should await lovers of the bitten apple, or the advent of new market wearable devices such as smartwatch, the iWatch. But not only that, it also expressed its opinion about Motorola and even the Android tablet .

Just with regard to the latter, Cook has focused primarily on one of the sore points of the Android tablet , or a park applications do not always developed specifically for large displays. In fact, as stated by the CEO of Apple , we often use smartphone applications expanses, which offers a less than optimal user experience.

There has even been a clear reference to the movement of the market that has seen players Google , Motorola and Lenovo . This division has acquired Motorola Mobility by Google for about $ 3 billion, and the same Tim Cook agrees with the fact, stating the following:

It seems like a logical transaction. Google got rid of something that is losing money, something in which he no longer believed. I think it’s really hard to make hardware, software and services tutt and connect them together.

The statement continues and the reference to Apple is clear and obvious. Even in a similar statement could not miss a dig at his rival.

You share the thought of Tim Cook ? Please read the full interview on the website of the WSJ .