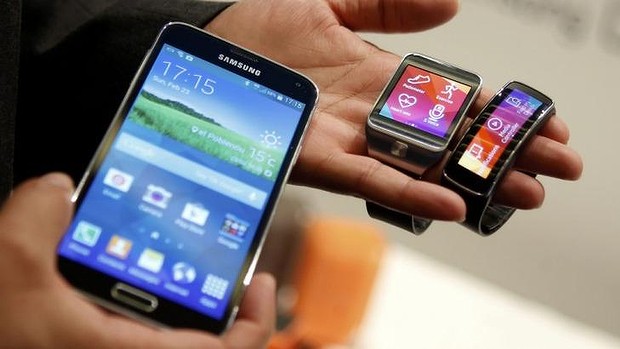 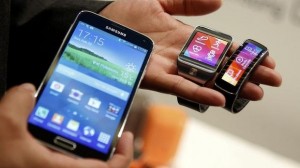 According to Yoon Han-kil, senior vice-president of Samsung’s product strategy team
Samsung build its on OS Tizen for wearable devices to open their own stream like Android OS and Apple iOS.According to Yoon they are working to introduce at least 2 smartphones in the 2nd quarter of this year which use Tizen OS.Aiming to breaqkoutt android leadership in the mobile market and wish to open our own revenue stream like Google ,Microsoft and Apple.

Yoon also said “We had tried to launch [Tizen] with DoCoMo and Orange … but couldn’t because of poor market conditions. We have changed our strategy and will release the phones in a few countries where we can do well,”[ads1]

Hmm two tycoon of technology and allies now face to face in wearable market.Now lets see which one compete and become leader.According to me Google is great giant in modern world.But suspections are also there as too much delay in product launching.An agreement b/w Google and Samsung for cross-licencing also produce suspect for Tizen Phones.[]ads2

It is also declared by Samsung that they are also introducing more smartwatches at the end of this year on Android OS.
Now What you think ? Which will leads ? and How much ?[ads1]