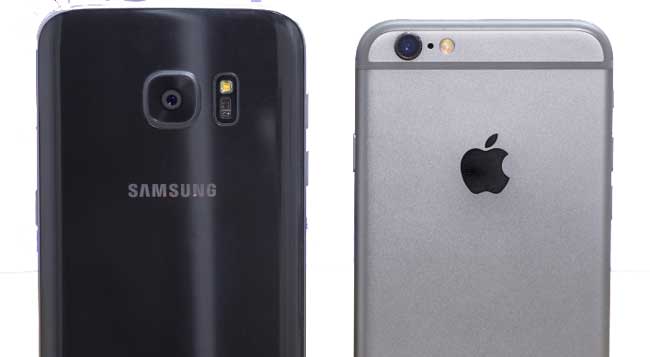 Counterpoint Research Report shows Samsung now leading in Smartphone market in the USA. As we know, Apple is the tycoon of Smartphone market in the USA and also around the world. Due to its highest share of about 23% plus according to counterpoint report. Now the recent report from Counterpoint depicts, Apple’s share decreased due to less sale of iPhone SE as compared to Samsung Galaxy S7 & S7 edge. Now Samsung stock reaches to approximately 24% but iPhone manufacturer, Apple holds 23%. Well done Samsung.  Samsung strategy is to introduce popular products to increase user’s engagement. Every year Samsung launch new products as per demands of users across the board.