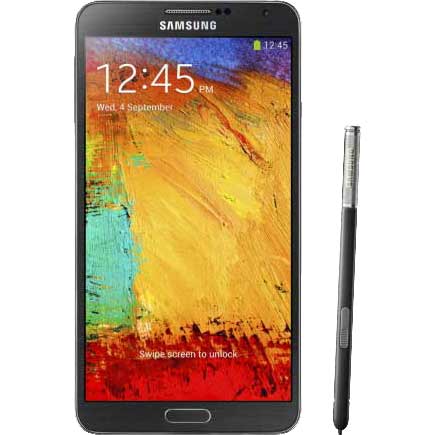 Samsung Galaxy Note 3 went on sale about a month ago and during that time has been sold around the world in the amount of 5 million copies. This was announced today Samsung CEO JK Shin. This is not surprising, given the popularity of the instrument line. Galaxy Note first generation, first presented at IFA 2011, reached that mark in 5 months after the start of sales. Galaxy Note II conquered the five millionth milestone in 2 months. Popularity flagship Galaxy Note is obvious, and Samsung has made the right decision by starting the development of large smartphone market 2 years ago. The first Galaxy Note has 5.3 inch screen, and then it seemed crazy. No one knew who would buy such a huge smartphone, but now we are hard to impress even devices such as the Sony Xperia Z Ultra with screens 6.4 inches. 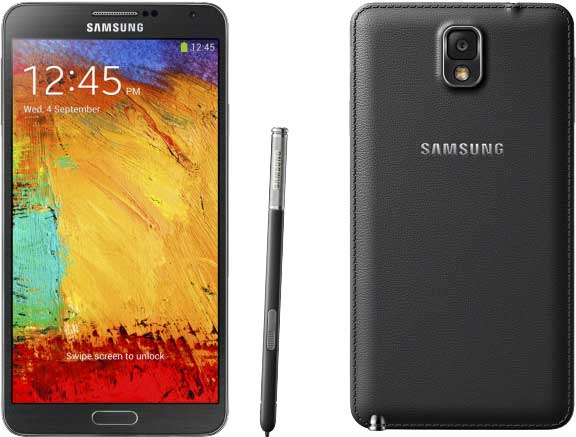