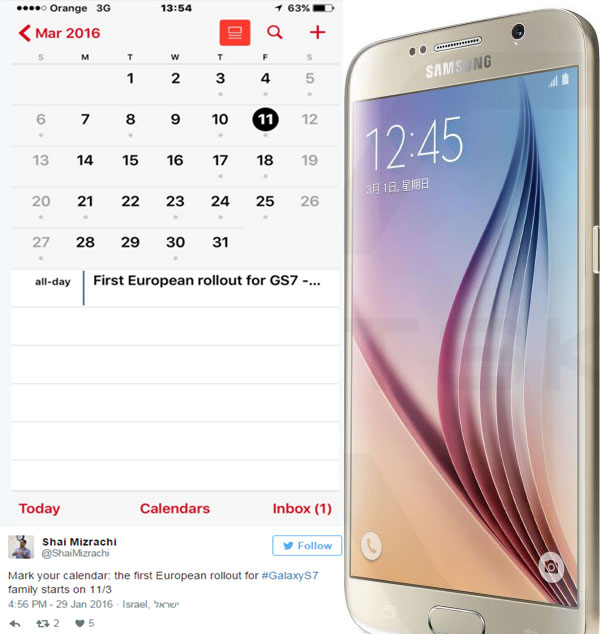 Samsung new most awaiting latest android mobile phone, SAMSUNG GALAXY S7 coming on 11th March this year  in Europeans Smartphone market and also expected soon after that in Asia Sub-Continent. This is not a rumor; this news is based upon a very credible website (androidauthority.com), renowned for its android mobile phone news and updates in U.S.A and also around the world among android fans. GSMARENA, another very famous latest mobile phones specs and news providing website also confirms this news on its news section.[ads2]

No doubt, Samsung is the second most favorite mobile phone manufacturers around the world. Samsung GALAXY S series smart phones also the most demanding and highly appreciated handsets among android mobile phones users. Below is the snapshot of original author of this news on twitter. His twitter address is @ShaiMizrachi. 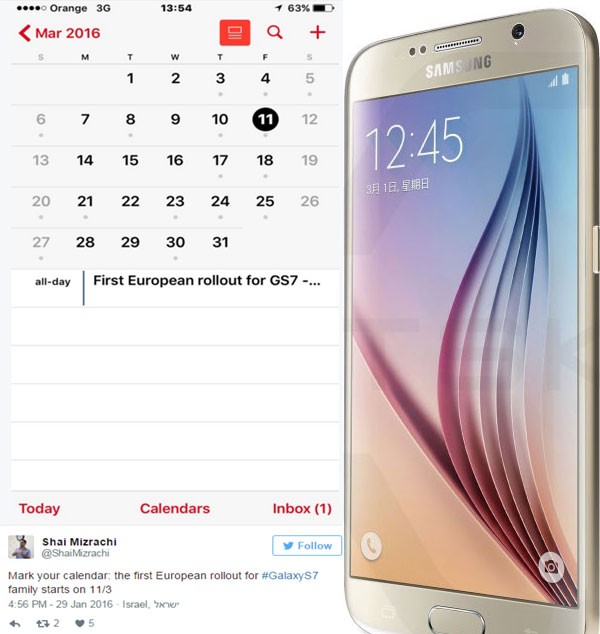 If you don’t know about already about rumors about this Samsung Galaxy S7 Smartphone then we tell you that there are tons of rumors and leaks present to internet about this new android device from Samsung. It is also expected that this mobile phone will certainly announced at MWC (Mobile World Congress) 2016, which is going to be held in last week of next month(From 22nd February to 25th February 2016). 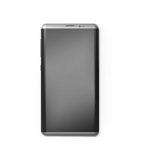 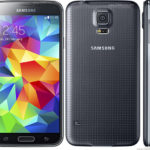 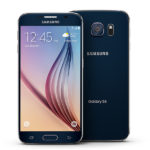 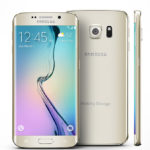