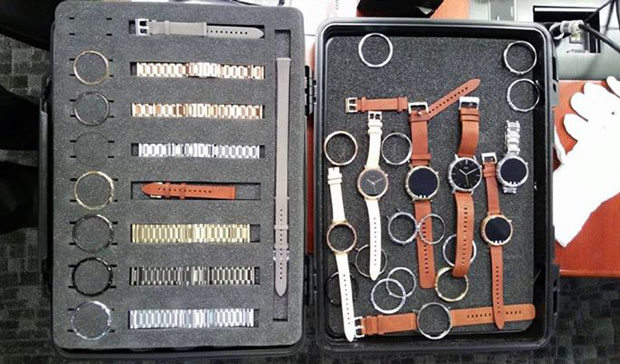 Above given image posted on social media reveals some facts about this coming smart watch model. As in snapshot metallic parts of Moto 360 next model, we can’t predicts more specs and its exact launching date in the market.We update you about its key features and release date as early as possible. So, keep in touch with us and keep visiting Pak Mobiel Price on daily basis. 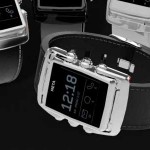 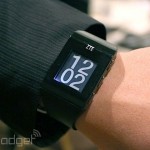