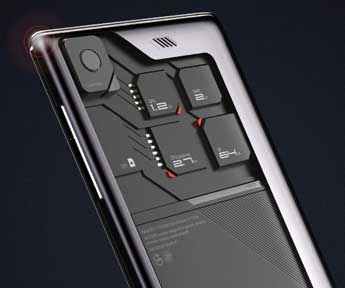 The concept is called ZTE ECO MOBIUS. As you can see by the title, a special emphasis is placed on sustainability of this model: it must be the replacement of individual components rather than the entire device as a whole, should have a positive impact on the number of harmful emissions in the production or disposal.

ZTE Smartphones should consist of the following modules:

All of this is attached to a magnetic latch and close the top cover. 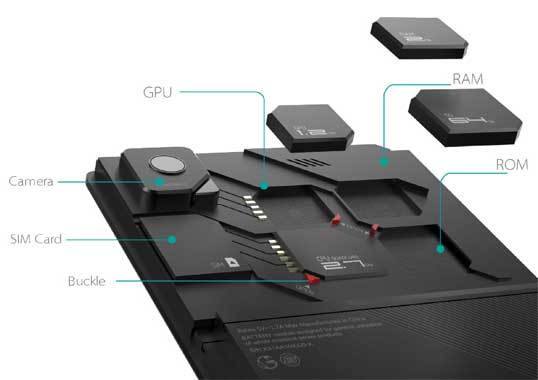