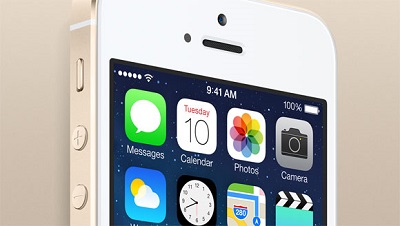 According to Taiwanese news portal now Apple has decided to manufacture iPhone 6 display from a display manufacturing company known as Innolux. Samsung, Sharp and Innolux were competing one another to get the order. Apple reject Samsung for the manufacturing of iPhone 6 display because Apple thinks Samsung is main competitor now a days in the mobile phone market.

Now we introduce you Innolux company. Innolux is one of the top touch panel display maker since 2003. Innolux also makes TV displays, Desktop Monitors LCDs, Notebooks as well as mobile phones displays right from its beginning. Moreover, the South Korean company Samsung is also preparing more than 50% iPad 4 display for Apple that is going to complete in the 1st Quarter of this year.[ads1]

A lot of Dummies and casing for coming iPhone 6 have surfaced tells that it would be of 4.7 inches screen. Keep in touch with us and we will update you more news about iPhone 6 in coming days.[ads2]

You can also see more related to iPhone 6 : Apple iPhone 6 Coming in September this Year