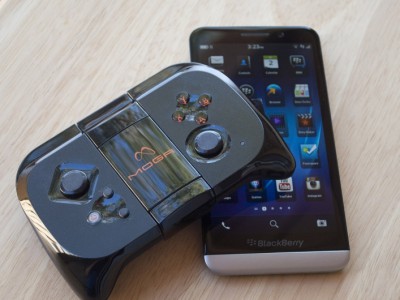 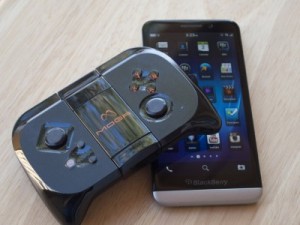 Paul Bernard of department on work with BlackBerry developers announced that the app store BlackBerry World will be a section with games that support management using game controllers. The company is really serious about this issue and asks developers do more games with just such a function. Last year, handing out free BlackBerry game developers for BB 10 controllers MOGA Pro and SteelSeries, which were supposed to help them develop. 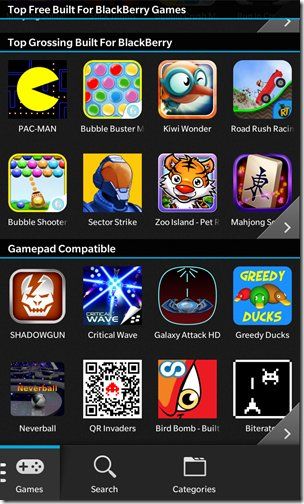 Smartphone owners Z10, Z30, Q10 and Q5, which run on the operating system version BB 10.1 or higher, can use special controllers like MOGA Hero Power, MOGA Pro Power, Nintendo Wii-mote and the other for games that have this feature .