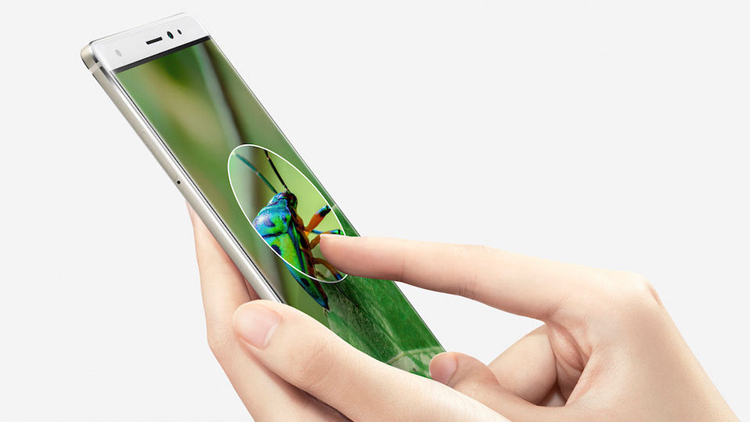 Huawei steals the show at IFA; Berlin with the launch of its latest exquisite flagship smart phone, Mate S. Huawei, an emerging technology leading company has introduced numerous exclusive and pioneering features through its modern gadget, Mate S. But, the feature which caught the eye of viewers all over the world at IFA, 2015 is the “Pressure Sensitive Touch”.[ads2] 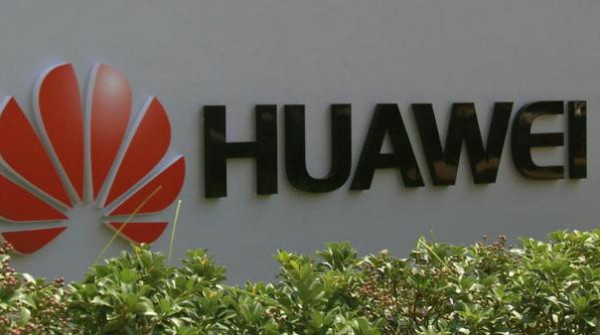 It has been reported that, American based technology company, Apple, was going to introduce the “pressure sensitive touch”, as the prime feature of their soon to come smart phone, iPhone 6S. As the world witnessed that Huawei made the debut in introducing this technology through its magnificent smart phone Mate S, now Apple would have to come up with something more tempting for its customers. 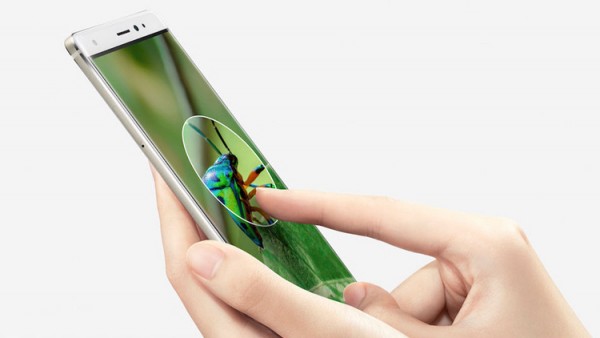 With the launch of the Huawei Mate S, top technology companies like Samsung and Apple, now know that they are in for tough competition. Huawei, while keeping its focus on introducing new technologies, has already captured a major portion of the world’s smart phone market. And it can undoubtedly be predicted that soon, Huawei would become the world’s first smart phone selling company.