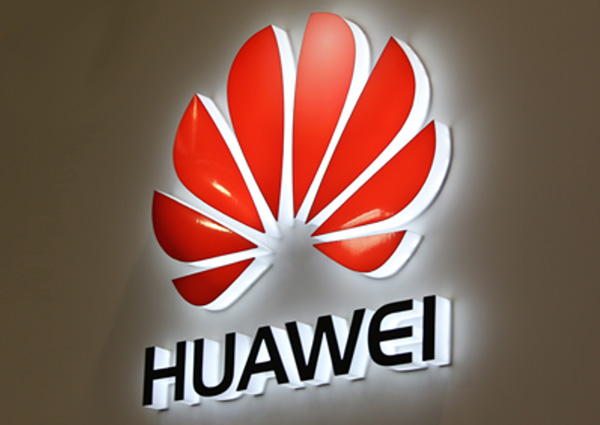 Innovation is a key to success in the technology spheres. With the ever-changing environment around the world, varying demands and accelerating pace of life urges a true technology manufacturer to be a step ahead every time. Huawei has adopted the same innovative approach to the latest technology. It has been generally relying on a large R&D team across the world for manufacturing the best possible devices. Subsequently, the company has witnessed steeper upward growth in the market with respect to brand success and revenue generation.

Among the most innovative products of Huawei is the all new Matebook, recently launched. The Matebook also ushered Huawei into a new technology sphere, where a smartphone manufacturer now became a brand of PCs as well. The Matebook has ultra modern features to offer the Huawei brand lovers.  The Matebook is the first laptop by Huawei to begin with PC manufacturing, also accelerated the company’s chase to the overtake global technology competitor for the 2nd largest technology manufacturer title. Samsung and Apple must have taken it seriously because so far this is quite evident from the smartphone market growth that Huawei has some serious sort of guts.

Moreover, Huawei has been planning to get into the productive games. Again, the company is focusing on bringing innovation in this field through its strong research and development skills. If Huawei succeeded in its endeavors the whole concept of modern gaming will be revolutionized. As per the rumors, Huawei is up to something really exciting and the current year will bring the surprise for game lovers, certainly.

Apart from the above said Huawei has brought real advancements in the smartphones. Last year, when Huawei introduced Huawei Nexus 6P in the USA, huge media hype had generated. Huawei Nexus 6P was acclaimed as one of most innovative technology products in the USA.  And again this year a whole new idea has surprised the market when Huawei P9 launched by the technology giant. In the all new Huawei flagship smartphone, Huawei P9, a dual camera has been incorporated. The innovation resulted when Huawei joined hands with the best camera brand in the world, Lieca. The dual camera of Huawei P9 has altered the way of photography that ultimately changes the way we see the world. Huawei is the only technology brand that has been successfully transforming ideas into reality and achieving the best customer response across the globe.