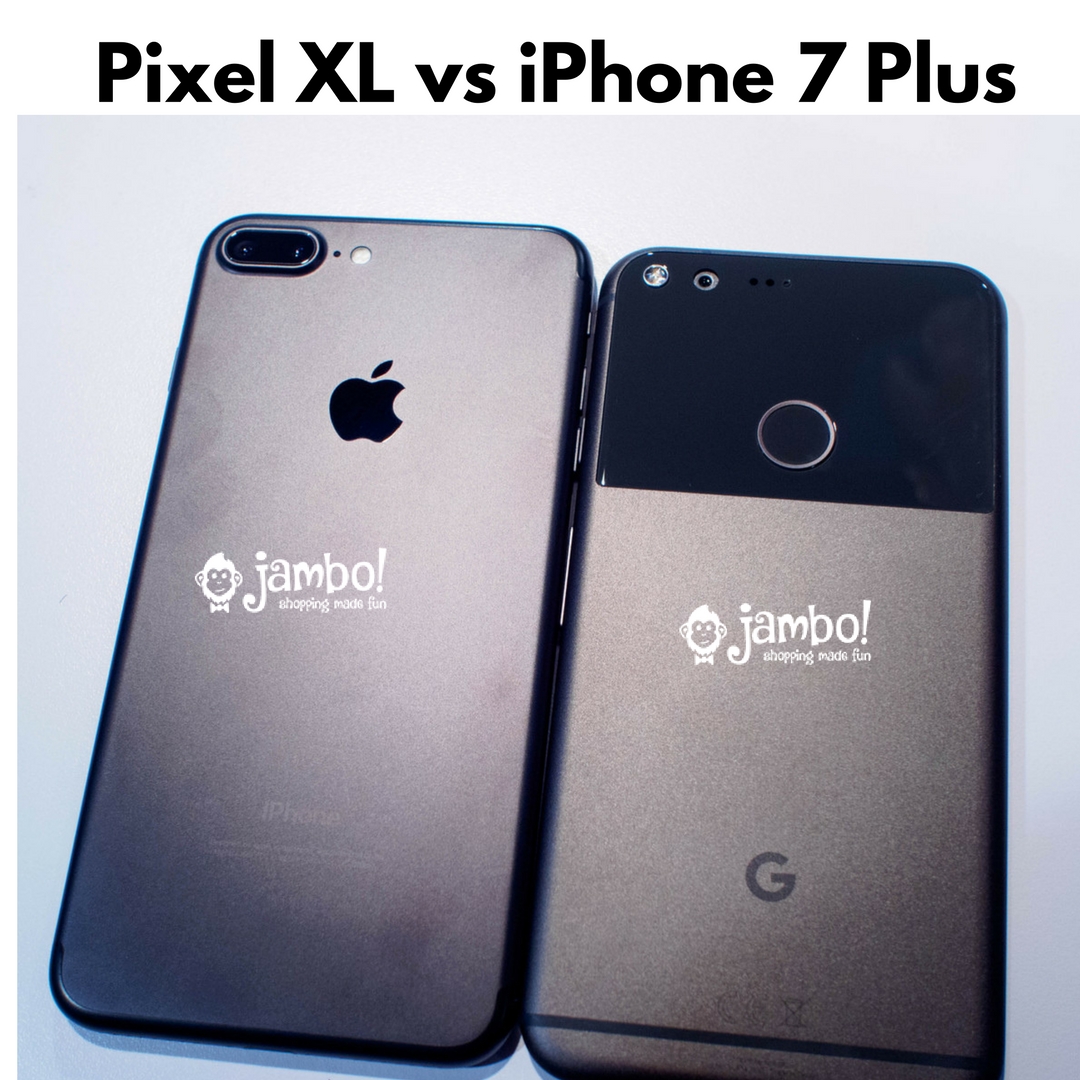 The unexpected and the sudden failure of Samsung Galaxy Note 7 gave the impression competition for Apple was over. With flagship products, iPhone 7 and iPhone 7 Plus, the tech giant for sure was looking for much more than simply dominance. The market though had a slight twist in this happy-for-Apple tale. Google’s own in-house series, Pixel made it to the shelves with its amazing features and specifications. The phones, Google Pixel and Google Pixel XL are supported by Nougat, Android’s all latest operating system. Apple iPhone 7 Plus has been popular much for its dual lens and larger screen display while Google Pixel XL, has impressed users with its better screen resolution. Let’s have a look at the big boys of both, Apple and Google.

This is the first time Google has manufactured a phone all by itself, a fact quite evident when it comes to design and appearance. There appears to be room for improvement here and there. To start with, Google Pixel XL has limited color options, while Apple iPhone 7 Plus price and specifications amaze the users with half a dozen different variants not to mention the all famous Black and Jet Black. Everything has not been good for Apple as well. The idea of removing the head jack from both iPhone 7 and iPhone 7 Plus has hunted them as well. 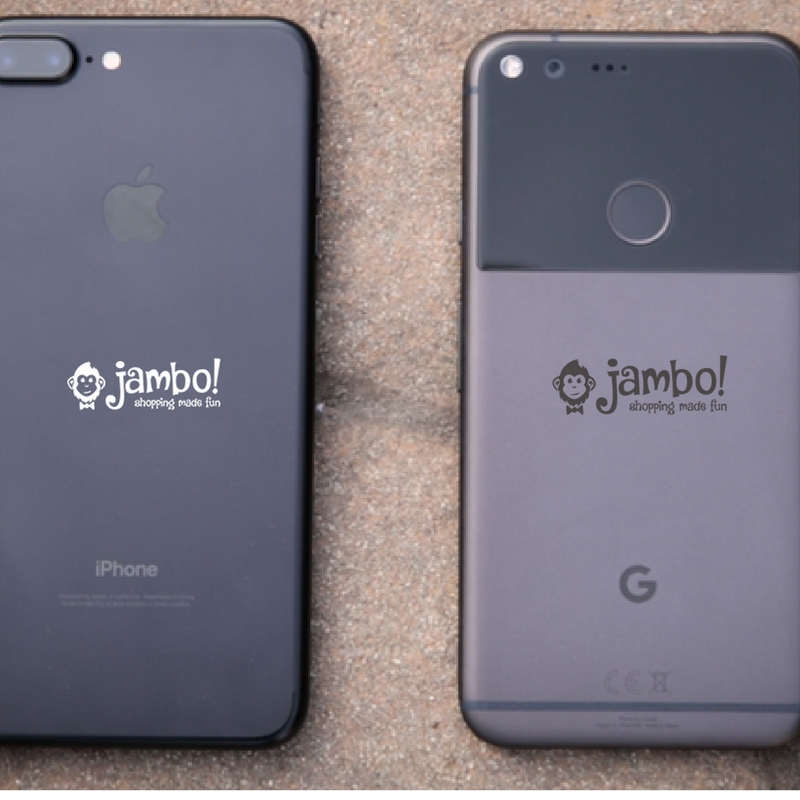 Google though has stuck to traditions and has not tried innovating a lot. With an onscreen home button on the left and a recent app on the right, the phone offers a typical experience. Apple though has introduced a solid-state home button with haptic feedback for your pressing pleasure. It’s positioned below the display, so it doesn’t take up any onscreen real estate.

Both Apple and Google have invested a lot when it comes to the software aspects. Bringing users the best of experience and perfection in operations, Google Pixel XL has a Snapdragon 821 quad core 2.15 GHz while Apple iPhone 7 Plus comes with the typical A10 fusion quad-core 2.33 GHz processor.

Google, for now, is offering the half of storage capability. Google Pixel XL price and specification are amazing and Pixel XL comes in 32GB and 128GB variants. Apple iPhone 7 though has applied multipliers in the capacity area, the phone is on offer with 32GB, 128GB, and 256 GB memory. Both the phones lack external SD options, a rather setback for those who hoped Google would have offered it.

RAM is one area where Google has completely outclassed Apple. The Google Pixel XL is supported with a 4GB RAM while iPhone 7 Plus has a rather squeaky 3GB RAM. 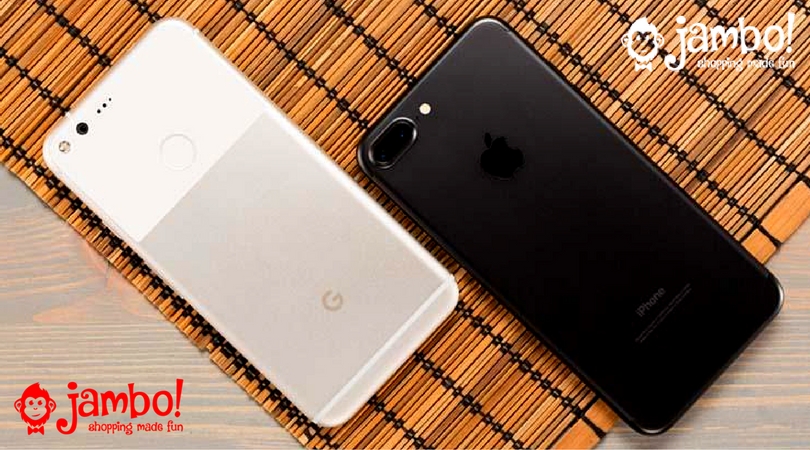 From the Juicy Angle

Offering a phone for the first time, where Google may not have delivered the best yet has tried achieving the most. Battery and charging is one aspect where Google has applied the most of its effort. The battery is of 3450mAh and offers up to 32 hours of talk time or 14 hours of internet use/video playback. By Apple’s count, the 7 Plus can dole out up to 21 hours of talk time, 13 hours of internet use, or 14 hours of video playback. Apple iPhone 7 Plus battery capacity remains at 2900mAh. Neither of the sets offers for wireless charging though Google does feature rapid charging and can provide juice of up to 7 hours on charging of mere 15 minutes. 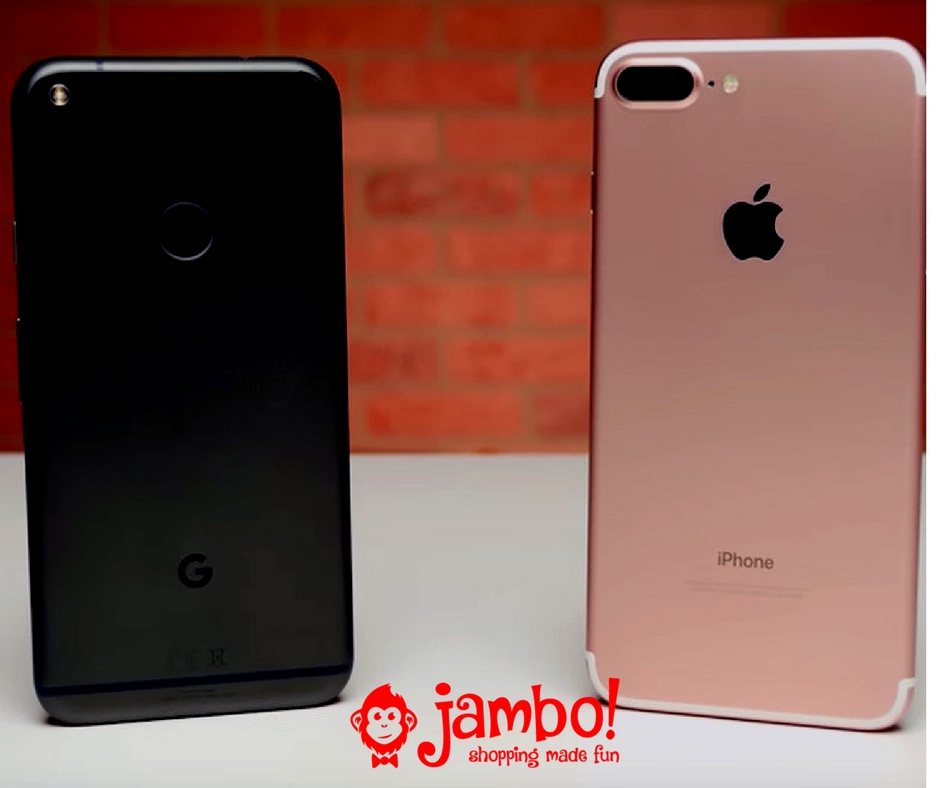 These latest mobile phones have a different strategy with display features as well. Google Pixel XL has an AMOLED display with its truer blacks and saturated colors. The iPhone 7 Plus through clings to its IPS technology and seems to remain committed for times and models to come. You may check out more about the Google Pixel XL vs Apple iPhone 7 Plus in details online from other sources too! 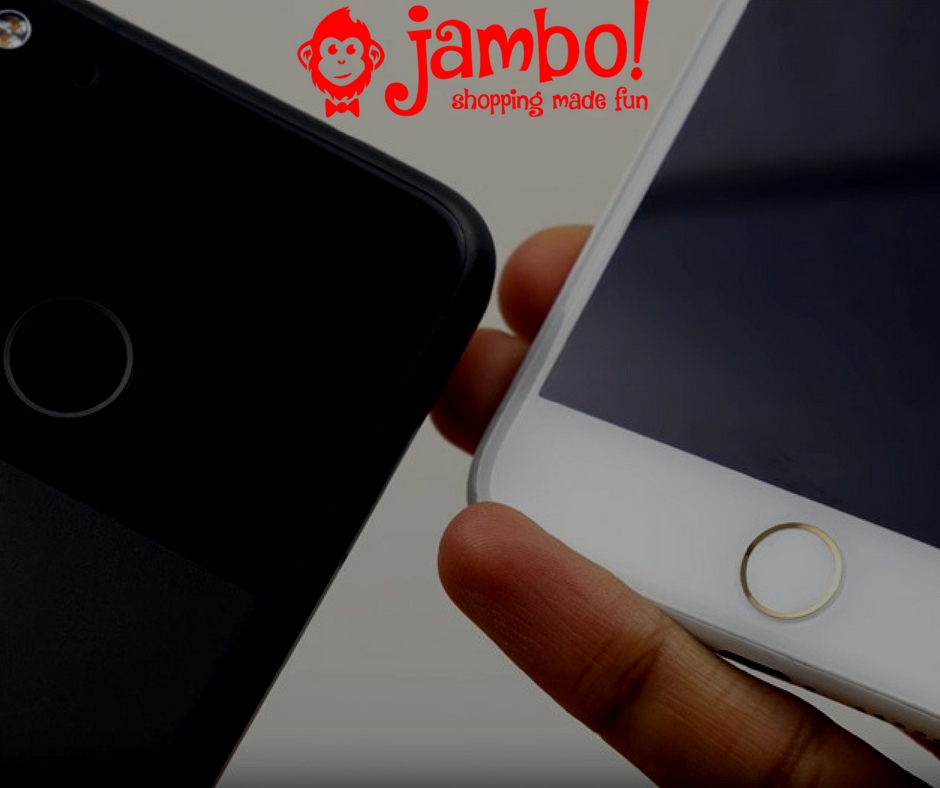 A lot has been said and written about the camera difference that exists between both of the flagship products. To summarize their Apple iPhone 7 Plus offers for a first time ever dual lens though has no provision for image stabilization. Google may not have a dual lens yet matches to quite an extent with its 13MP camera and additional image stabilization. Google also has better results owing to its extended aperture of f/2.0 against iPhone 7 Plus’s f/1.8.