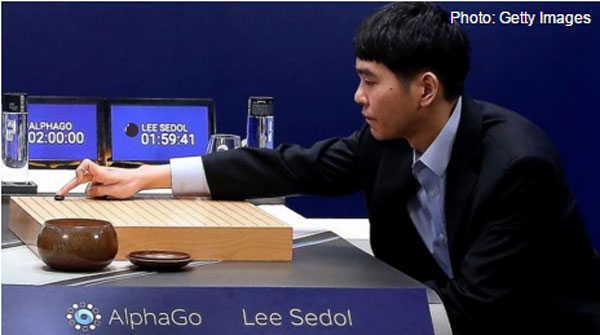 Computer becomes more intelligent and smart than human being. It was impossible but now technology revolution makes it possible. You already know that Google a search giant also working in the field of artificial intelligence for last many years. Recently a Google AI (Artificial Intelligence) based computer program known as “Google Alpha Go” wins South Koran “Go Champion“. This best-of-five Go championship was held in Korea in which Google Alpha Go computer program play against a human player Lee sedol.

Google Artificial intelligence Algorithms are based on “neural network” and works similar to human brain. This Algorithm detect all options available on each turn and then selects the best ones, that highly impact on upcoming moves in the game.

After every win of Go champion, Google AlphaGo receives millions dollars. Google will not invest these millions of dollars. Google mission is to distribute winning amount among different charities across the world. 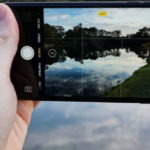