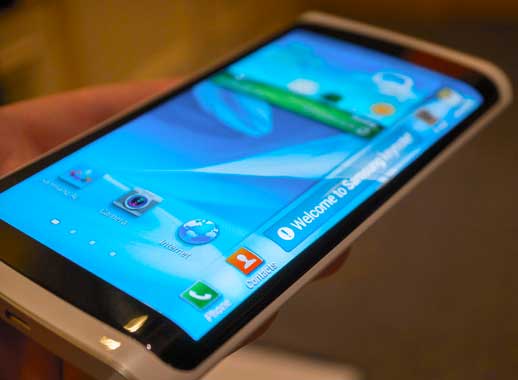 Curved or edge display first introduced by Samsung in its Galaxy S6 edge last year. Samsung curved screen smartphones highly appreciated, the most popular and demanding across the world. Due to this factor many smartphone manufacturing companies now started following Samsung. In the meanwhile Vivo also introduced Xplay 5 with bent screen and now Xioami, a Chinese most famous smartphone manufacturer going to introduce an edge smartphone.

According to rumors on internet, Xiaomi next smartphone, Mi Note 2 may be a bent screen smartphone. At the moment company has not disclosed any information about this coming smartphone. But a Chinese leading news portal claims that next Xiaomi’s smartphone Mi Note 2 will be edge display.
As we know that after the successfully launch of Huawei Mate S, Huawei will definitely thinking about bent screen for next successor of Mate series. Huawei P9 yet to launch and may be in next month.

According to these facts and figure, one’s can concludes that now future is with bent-edge smartphones because these are attractive and stylish in design,look and feel.