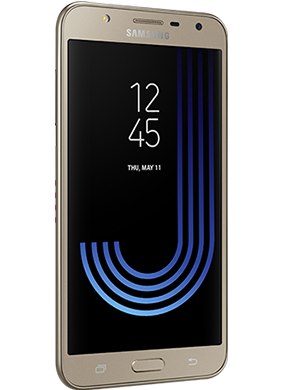 The bigger successor company has launched it’s another very impressive mid-range smartphone Samsung Galaxy J7 Core  with complete specifications of a normal usage phone, however, the phone is not launched all over the world but its a best midrange phone for Pakistan as it fulfills all the demands of a decent Android Smartphone with the latest version Android Nougat 7.0.

The J7 core design is like the other smartphone of its series because the company had to maintain the design as the phone belongs to its successive series and the phone is identified by its look.

Talking about the design we first come to the J7 Core Build as it’s only 170 grams of weight with 7.60 mm of thickness which makes it a smart looking phone the phone rarely had a single sim which is not much trend in J series and other mid range smartphones of this time.

The phone is really speedy with a 1.6 GigaHertz Processor of Samsung Exynos. It gives 5.5 Inches Touchscreen with a Full HD display and 3000 mah battery which is quite better to last more than one day.

Share your views about Samsung Galaxy J7 Core Price In Pakistan – Full Phone Specifications price or rate and Key features of this MobileYour opinion or review about Samsung Pakistan and helps Mobile Phones or Smartphones users for online shopping in Pakistan.PakMobilePrice helps Pakistani cellphones Users to choose handset or mobile phone according to his needs and required features.

Note:
1- Mobile price or rate given above is in Pakistani currency and automatically converted into USA dollars according to international $ rate in Pakistan.
2- Mobile price mentioned at the top of this specs page is according to rate in main cities of Pakistan(Islamabad,Lahore, Karachi,Peshawar, Quetta and Muzaffarabad). These rates are not final because fluctuations in prices are there. So, please visit your city local mobile phone market or Samsung dealer shop to get exact price. 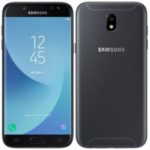 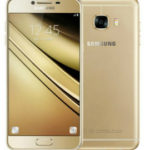 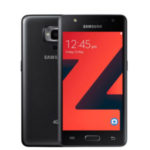 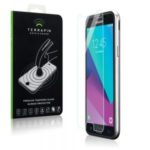 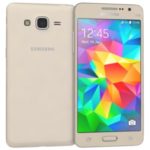 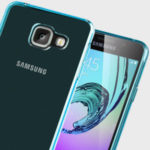