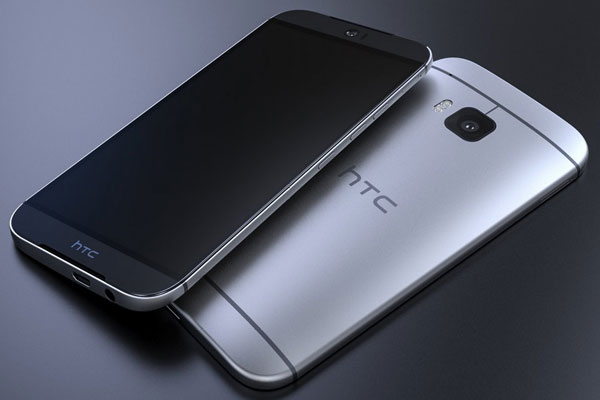 Yes, that’s right, apparently HTC One (M9) is not much different from the previous model. When I first saw the machine, even without taking it in hand, at the time, even angry, because frankly hoped to change the design. However, as soon as I take the M9, and my opinion has changed radically. Yes, part of the appearance of small changes – has become another form of the camera lens, slightly changed shape of the body, and now the module with a screen slightly elevated above the “tray” of metal. As they say in HTC, the company with the design inspired by previous models in the M9 has tried to combine the best features of M7 and M8.

Scold similar to M8 design new flagship is impossible for one simple reason: it goes along with the general feel of your device. In particular, the tactile sensation of the smartphone in your hands, with the convenience of its holding and other things. And here is the new HTC One (M9) is simply stunning. Quality of the housing in the M9 was still higher than it was in the M7 / M8 – you are holding the device, and an association with expensive watches, for example, or the same smartphone from Tag Heuer – perhaps they are not at the height of technology, but in terms of performance, materials and other products associated with the exterior of the device, give the user a completely new experience. Same with the HTC One (M9) – yes, this smartphone looks almost as M8, but in terms of tactile sensations to work with the device, it’s a whole different level. Unfortunately, it is impossible to describe, smartphone, you must pick up and learn any words are useless.[ads2] 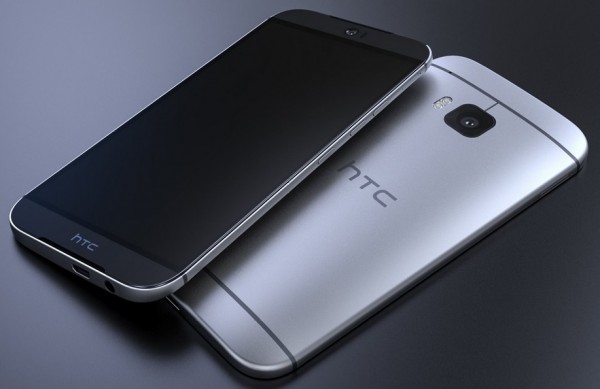 For Sale HTC One (M9) will be presented in three colors – gold, gray and silver with gold ends. In the first two cases, the “back” body smoothly into the side faces in the third shift more acute and tangible. This is done because the color of the “back” is different from the color of the side faces, despite the fact that this is one piece of metal. In general, the quality of metal processing in M9 at some incredible compared to other smartphones, which have aluminum or steel, level. You can speak at length about the body materials and design in the M9, but it’s time to move on.The first – the power button “moved” to the top end on the right edge, and under the volume keys, roughly in the middle of the edge. The new location is very good – easy to press the key, it will no longer need to pull. Another way to unlock your smartphone – tapom the screen and swipe – also survived.

The second – on the top, as in HTC one M8, is infrared, hidden behind the massive (full face) inlays of glossy black plastic. This is the first and only design element in the new HTC One (M9), which I absolutely do not like. I just do not understand why it was such a fence for the insertion of a small infrared port. It could fit on the top a neat little point in diameter in a couple of millimeters, instead, the company decided to stick to a clean (but it is more for anything not in use) the upper end of a huge glossy gizmo.The size of the new HTC One is almost one to one repeats the previous model – M8. In my opinion, this is very good. The company did not chase the increase in diagonal screen, leaving for their new flagship is more or less acceptable dimensions. Smartphone good in the hand, it is easy to hold and use it mostly with one hand. 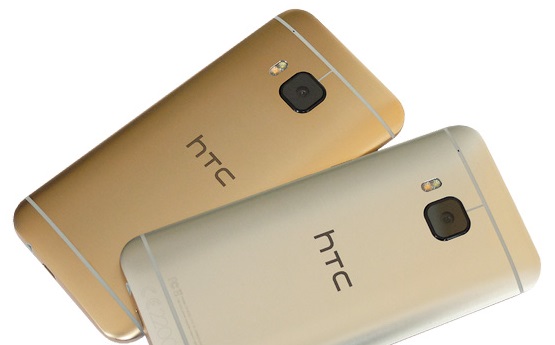 At the heart of the new HTC One is the platform Qualcomm Snapdragon 810 quad 1.5 GHz (Cortex-A53) and quad 2 GHz (Cortex-A57) processors. RAM 3 GB of internal memory for data storage – 32 GB. There is a slot for memory card format microSD, the device works with cards of all sizes, guaranteed work cards up to 128 GB.Memory card tray is located on the right edge of the device, the SIM-card format nanoSIM – on the left. There are no particular changes in comparison with the M8.In HTC One (M9) is set 5 ” screen with a resolution of 1920×1080 pixels. In fact, it uses very similar to what we saw in the M8, display. The same diagonal same resolution. If the estimate “by eye” – was higher brightness, also used the new glass Gorilla Glass 4. Given that the M8 was a very high-quality screen with no visible flaws, it is logical that the M9 is selected for a similar matrix with the same parameters. 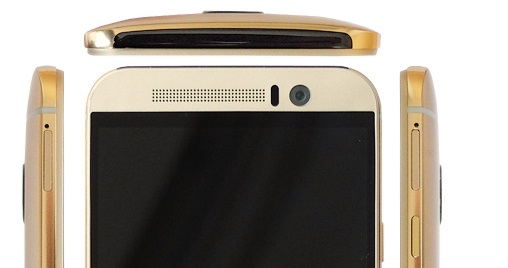 This is what I want to say thank you so much company. For the five-inch display is the resolution – the perfect option when it shows no grain, the picture is very smooth and accurate, but at the same time, there podlagivany or slowdown, which may occur when using an excessively high resolution such as 2560×1440 pixels.The company notes that their experience ultrapikselnoy pixel camera with oversized uniquely successful and visual confirmation – use today by many other manufacturers of large pixel size, albeit not such large as the technology itself UltraPixel from HTC. Do not want to enter into some kind of dispute or even discussion of this idea, I think, suffice it to say that in RHTC One (M9) main camera has a resolution of 20.7 megapixels, and ultrapikselnaya camera (4 “y”) – the front.

Main camera module massive, so that protrudes slightly from the plane of the smartphone. I can not say that I like the apparent realization of the module, its form and now this black frame around the glass, but I saw another option in engineering samples, where the module was round, and, so to speak, the final version looks a lot better.

In HTC One (M9) used several techniques to improve the sound, including developments from Dolby. The basis of quality, loud and juicy sound speakers – still technology HTC BoomSound. The new smartphone tried to make the sound even more volume, there is even a semblance of a five-channel sound effect, it is easy to hear when watching movies on your smartphone’s screen to broadcast sound from the speakers of the device. Sound, if we are talking about the speakers, really terrific, do not know what else to add here. HTC Mobile Phones Prices