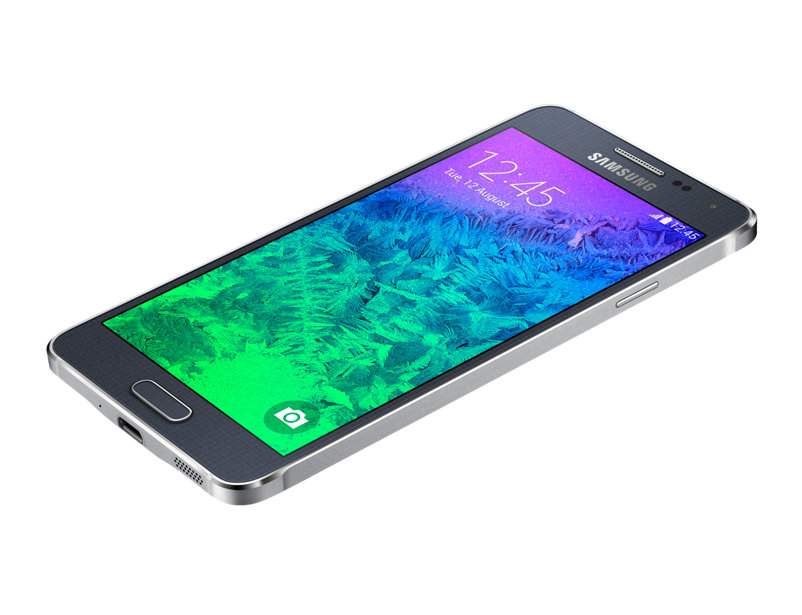 Samsung Galaxy Alpha is an android smartphone produced by Samsung electronics. Unveiled on august 13, 2014. The galaxy Alpha is Samsung’s first smartphone to incorporate a metallic frame, although the remainder of its physical appearance still resembles with previous models such as Galaxy S5. It also incorporates Samsung’s new Exynos 5430 system-on-chip, which is the first mobile system-on-chip to use a 20 nanometer manufacturing process. 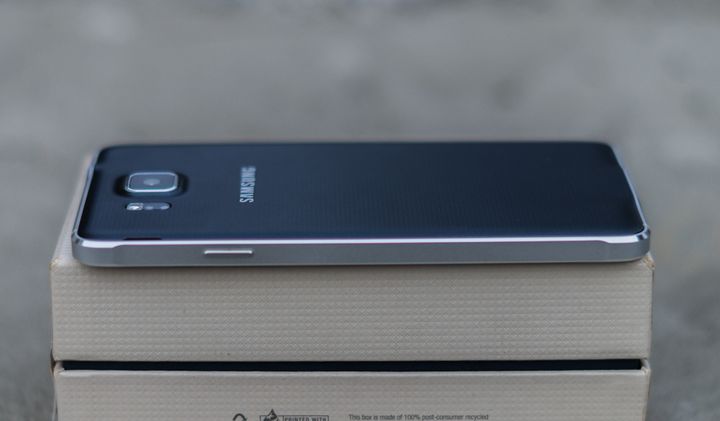 It has a splendid designed build quality. The body is made up of a high quality plastic material yet the overall construction and finishing provide a solid metallic impression and is optimized for portability rather than massive screen size. Many things about the Galaxy Alpha make us wish it starts a new trend in Samsung design but the practical, mass-market genes of the company are still plainly visible in Alpha’s design. 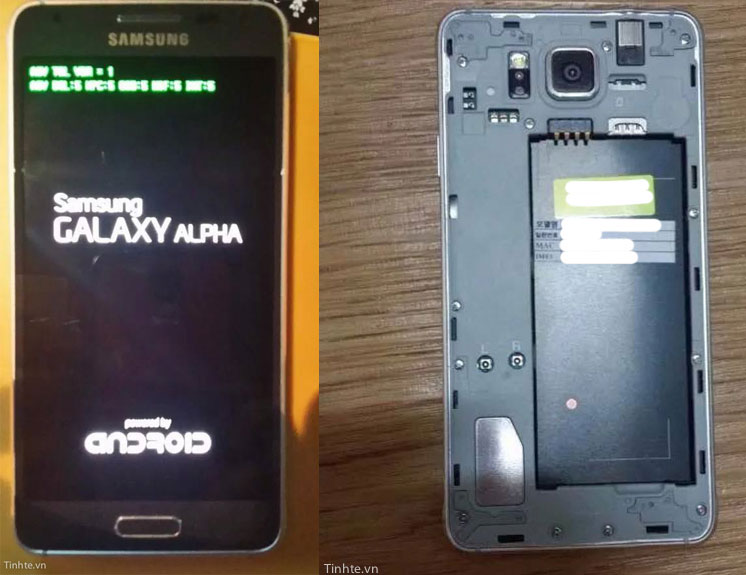 In terms of hardware, Galaxy Alpha may not look very impressive but it can easily keep up with the needs of average smartphone user. The gadget is equipped with Android OS, v4.4.4 kitkat but real advantage is it can be upgraded to v5.0.2 lollipop which is better than kitkat.

Processor of  Galaxy Alpha is Octa Core (4 x 1.8 GHz Cortex-A15 + 4 x 1.3 GHz Cortex_A7).Chipset is exynos which is Samsung’s new system on chip.the GPU of Galaxy Alpha is quite same as in other mobiles of same type i.e. Mali-T628 MP6. As we move towards memory compartment, 2 Gb of Ram is more than a generous offer in this segment. The internal memory is 32 GB, which is more than enough. Such a relatively modest processor is when combined with a large amount of memory, it manages to provide a pretty decent performance in everyday usage. Simple applications launch instantly while demanding heavy apps take some time while starting but there is no lags when the app gets loaded. 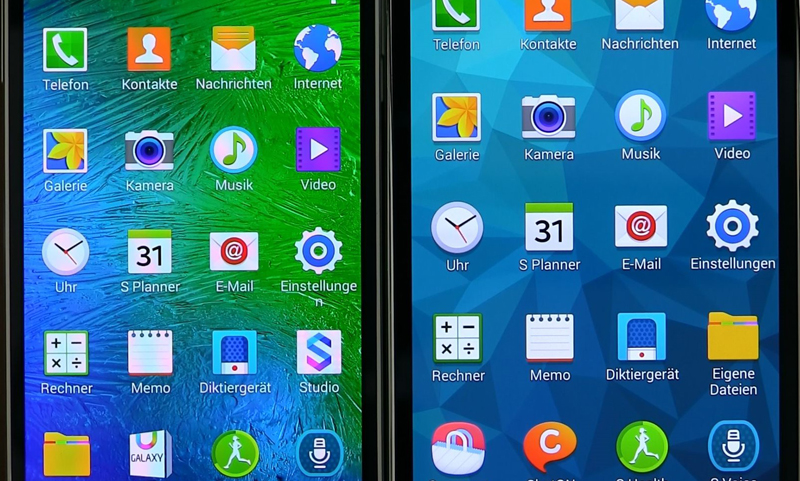 It has Super AMOLED Capacitive touchscreen, 16M colors, Multitouch. Screen size of Galaxy Alpha is 4.7 inches with the resolution of 720 X 1280 pixels. Its screen is protected with corning gorilla glass 4. pretty much unbreakable. 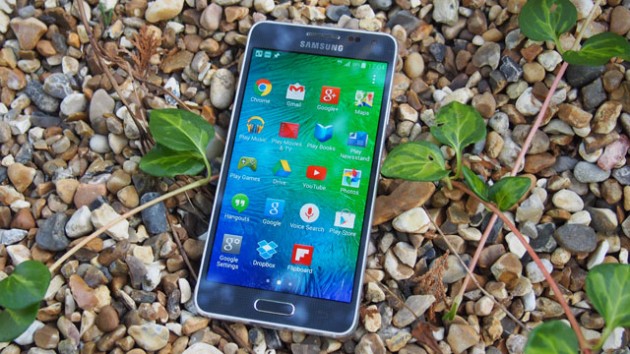 Back camera of Galaxy Alpha relies on 12 megapixel sensor and easy to use application. We snapped several images in the daytime and the results were quite good. Camera was responsive in capturing and saving images while autofocus was also accurate. Image quality was good, full of colors and brightness was also according to shots taken. Front camera of Galaxy Alpha is not good its megapixel are only 2.1 which gives dull and scattered image. This phone is not good for selfie lovers because they want more detailed pictures and color saturation.

Battery of Galaxy Alpha is satisfactory cause it is of only 1860 mAh. In situations when you want to increase the battery timing of galaxy alpha, you can activate Power Saving Mode that will limit your access to the Internet while activating black theme.

It has fingerprint sensor which is very good in security, some of other sensors are accelerometer, gyro, Compass, Proximity, Barometer and Heart rate. The browser in Galaxy Alpha is HTML 5. It also have torch that is very handy sometimes. There are some built-in games and also can be downloaded thousands of them from Internet. It also has active noise cancellation with dedicated mic, which helps to communicate in noisy places.

Galaxy Alpha has a long list of good features but as we know nothing is perfect in this world with pros some cons do exist.  Back Camera and display are the main attractions of this phone. Main drawback of Galaxy Alpha is battery that is not good enough and requires charging after little use. Overall user experience was good so one can easily recommend this phone to an average day-to-day user. Samsung Galaxy Aplha Price in Pakistan.