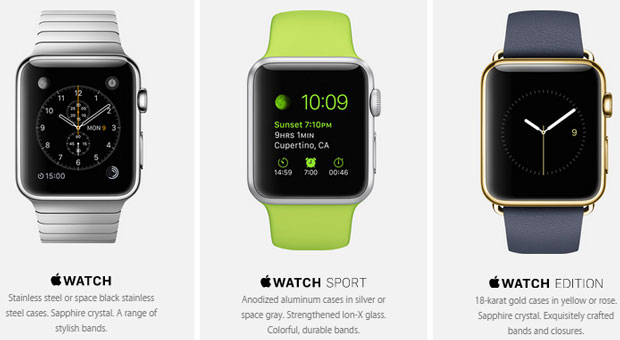 Apple Watch Comparison with other Smart-watches  – As it is officially announced by Apple to launch a brand new Apple Watch on 24th April 2015. This coming smart watch from Apple create a new atmosphere in market. Every one is anxious about this new release and interested to buy this watch.[ads2]

All of us know that apple products(iphones,ipods or smart-watches) prices are higher as compared to its competitors like SONY, Samsung,LG and Motorola.So, there is a question in every customer who is interested in this coming apple watch. What will be the price of this smartwatch? What are worthy features this smartwatach contains which others have not? Let’s first of all we compare apple smartwatches with its competitors smartwatches and find out the difference.

Yes,Mobile Payments is the first one and best one feature in Apple watch which other competitors wearable devices i.e (Sony Smartwatch or Samsung Galaxy Gear Smartwatch) have not. Apple watch is the one of the top rated wearable gadget now a days that offers Mobile Payment feature. Because Apple watch pay within seconds at online stores with ease by taking assistance of NFC.

As Smartwatches are wearable devices and helping health and fitness by monitoring heart rate. This heart-rate tracking technology feature track your heart beat and update you about your current physical status while you are wearing its on your wrist. 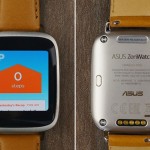 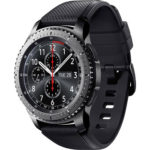 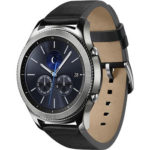 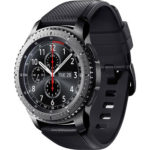