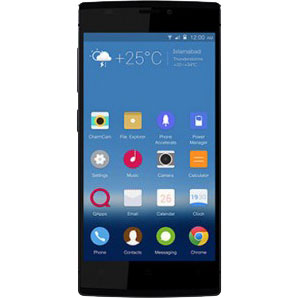 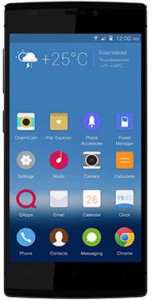 This  Octa Core  phone from Qmobile known as Qmobile Noir Z6 smartphone  is a 3G mobile phone. Noir Z6 cellphone from Qmobile is now comes with Single Micro SIM card.It is the first Qmobile Single SIM mobile comes in the Pakistan handset market. Qmobile now also adopting new way of technology as well as Samsung and Nokia is doing now a days. Noir does not support any SD Card/Memory Card.It means it is a cardless cellphone as iPhone does. Qmobile Z6 has built-in 16GB memory and 2GB RAM as well.Its 5″ Super AMOLED, FHD dispaly is very attractive and due to its smartness now every one wish to buy it.Do you think so? If you want to read more about its specs and features read details specs below and its price is also give below.[ads2]  Mobile Price in Pakistan: Rs.31,900 ($320)

Share your views about QMobile Noir Z6 price or rate and Key features of this MobileYour opinion or review about Qmobile Pakistan and helps Mobile Phones or Smartphones users for online shopping in Pakistan.PakMobilePrice helps Pakistani cellphones Users to choose handset or mobile phone according to his needs and required features.

Note:
1- Mobile price or rate given above is in Pakistani currency and automatically converted into USA dollars according to international $ rate in Pakistan.
2- Mobile price mentioned at the top of this specs page is according to rate in main cities of Pakistan(Islamabad,Lahore, Karachi,Peshawar, Quetta and Muzaffarabad). These rates are not final because fluctuations in prices are there. So, please visit your city local mobile phone market or Qmobile dealer shop to get exact price. 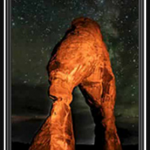 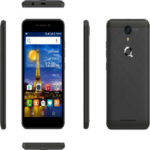 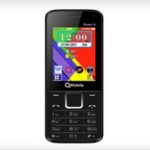 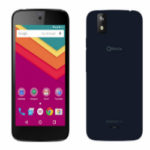 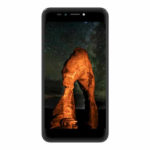 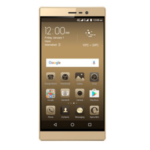 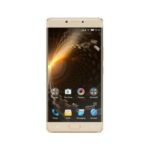 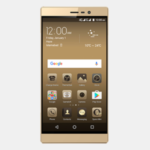