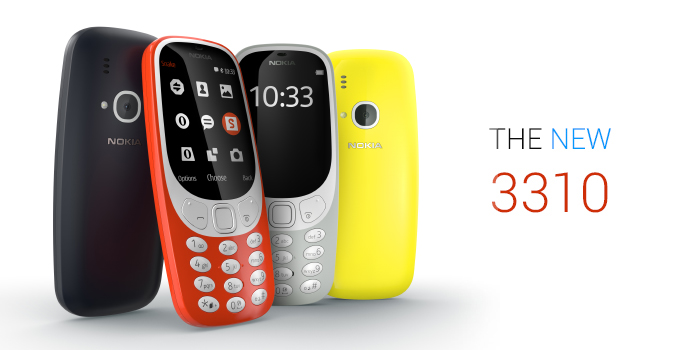 Nokia is making number of new devices that it wants to challenge the dominance of iPhone, but in the meantime it is keeping users of the Nokia name satisfied by selling reworked version of old Nokia 3310.

Nokia 3310 is a Nokia-branded mobile phone developed by HMD Global. It was announced on 26 February 2017 at Mobile World Congress 2017 in Barcelona, Spain, as a revival of the original Nokia 3310 that was produced from early-to-mid-2000s. This is the era of latest 4G smartphones and it’s surprising that Nokia 3310 has been launched with some improved specs it had 20 years ago. Nokia has made a great comeback thanks to the Finish Giant HMD Global and its partnership with Foxcom.

Nokia 3310 2017 is the latest and much improved version of the legendary Nokia 3310. The device is noticeably thinner tha its predecessor, more round and reduced in size. You can’t expect anything modern or flashy. This mobile have data at the sped of 2.5 G a far cry from the speedy 4G your smartphone love to use. Also you don’t have a touch screen cause it only have touch pad from which if you want s you’ve to tap same number four times. 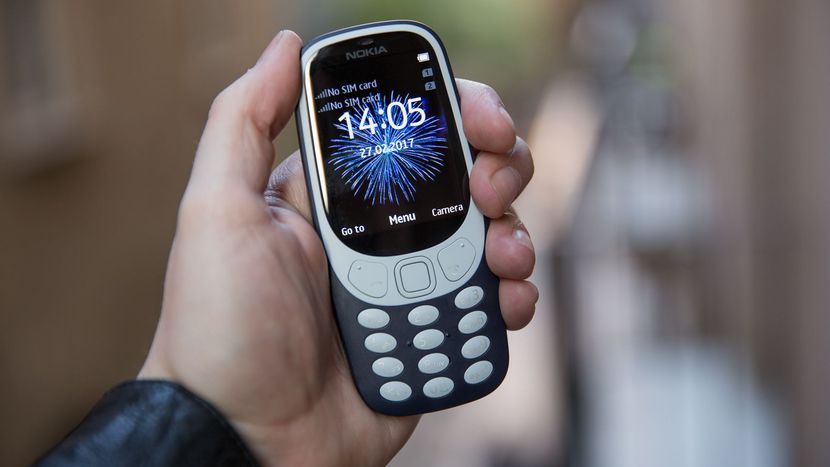 Let’s take a look at the key specs

Nokia 3310 is equipped with 2.4 inch color screen. Which have resolution of 320 X 240 pixels. Nokia 3310 also have a camera unlike previous one but that’s too not catchy one, it has only 2 megapixel and also it has LED flash. It is a dual sim feature phone running on Nokia series OS with already having opera mini browser. Of course 4G smartphone also has that but this is something unique. It also consists of micro-USB port along with a microSD slot that can expand up to 32GB that is very impressive.

Battery of Nokia 3310 is 1200mAh that can provide a standby time up to 25 days and talk time of 22 hours. The case of this mobile is made up of polycarbonate. You don’t need to worry too much about damaging a phone like Nokia 3310 at a festival, you don’t need ridiculously huge pockets to carry it and the legends about the 3310’s indestructibility are all true. It is available in four colors; glossy red, yellow, matte gray and dark blue.

This version of Nokia 3310 supports Bluetooth and has FM radio and an MP3 player. If you are wondering if it has a 4g LTE or even a 3G, you’ll be greatly disappointed cause unlike 4g smartphones it only supports the 2G networks.

As announced Nokia 3310 will go on sale in the second quarter of 2017 at the price of 49.99 euros. In Pakistan its price could be 6000 RS. If you missed using Nokia 3310 old version then this is a golden chance for you to experience the legendary Nokia 3310. It won’t replace your smartphone on the next business trip, but it can be your second phone for a summer if fun. Nokia 3310 2017 Price in Pakistan.

Share your views about Nokia 3310 2017 Review price or rate and Key features of this Your opinion or review about Pakistan and helps Mobile Phones or Smartphones users for online shopping in Pakistan.PakMobilePrice helps Pakistani cellphones Users to choose handset or mobile phone according to his needs and required features.

Note:
1- Mobile price or rate given above is in Pakistani currency and automatically converted into USA dollars according to international $ rate in Pakistan.
2- price mentioned at the top of this specs page is according to rate in main cities of Pakistan(Islamabad,Lahore, Karachi,Peshawar, Quetta and Muzaffarabad). These rates are not final because fluctuations in prices are there. So, please visit your city local mobile phone market or dealer shop to get exact price. 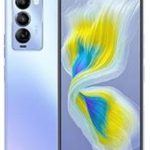 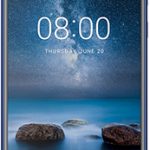 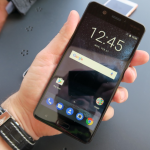