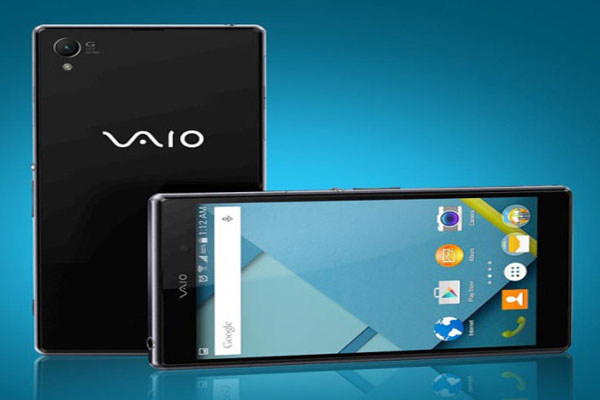 As is known, previously owned by the Sony VAIO brand is now owned by Japanese Industrial Partners (JIP). Recently presented the first laptops brand VAIO (already separated from Sony), but we now know that there will soon be a smartphone VAIO. His official announcement is expected on March 12 at the first time the device may be demonstrated at the MWC 2015 in early March. 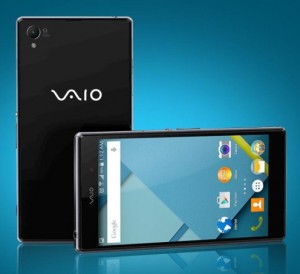 According to unofficial information, the first smartphone VAIO is built on a 64-bit processor Qualcomm Snapdragon 410 MSM8916, equipped with 2 GB of RAM and 16 GB of internal memory. The device is equipped with a 5-inch touchscreen display 720p, 13-megapixel main and a 5-megapixel front-facing camera. The model works under the operating system Android 5.0 Lollipop. It is also reported that the manufacturer of the model will be the company Quanta Computer.[ads2]