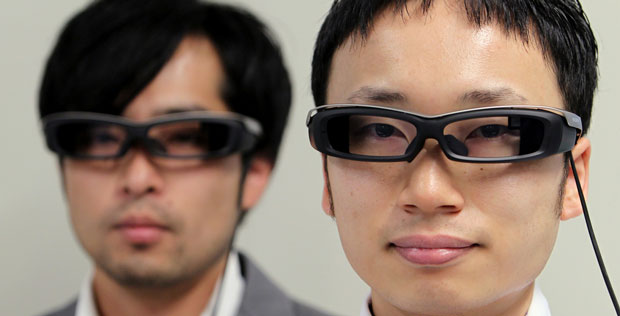 They cost about $ 840 without taxes, and now the main target audience for glasses – application developers. According to Sony, points on a single charge can work about 150 minutes when the camcorder is off and 80 minutes – with a video camera. In addition, the glasses through a wire connected remote control – the creators of the gadget expect that owners will strengthen his lapel as the headset microphone. Judging by the presentation of Sony, presented in January at CES in Las Vegas, glasses will initially designed for corporate users. Version for regular users Sony is going to sell in 2016, although anyone can buy and glasses for developers.

Since the beginning of the sales will be available to users of the application to read the correspondence in Twitter, Facebook and Gmail. Information in these glasses will be projected directly on the surface in the form of a green monochrome images with transparency 85%. A pioneer in the field of “smart” glasses made of Google, which began testing Google Glass back in 2012. Developers to test Google Glass glasses have been available since 2013 at a price of $ 1,500, in May 2014, they arrived in the free market. Glasses contain a special display on the right lens. A month ago it became known that Google Glass Project, select the program in a separate unit, and is now preparing to restart points. Sales points Google now discontinued. 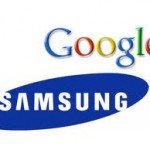