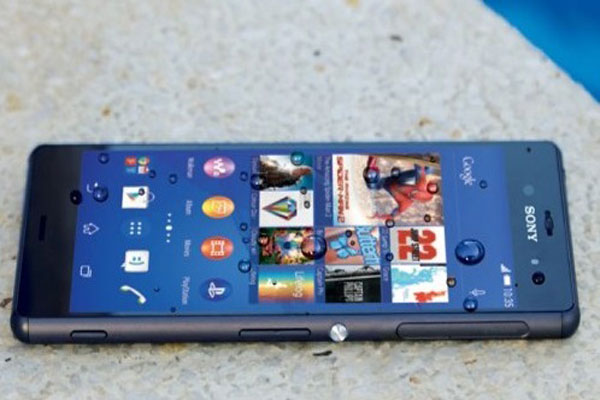 Recall, according to preliminary information, Sony Xperia Z4 will get a 64-bit eight-core Qualcomm Snapdragon processor 810 and 3 or 4 GB RAM, and a 5-inch touchscreen display high resolution of 2560 x 1440 pixels. In addition, the model should be equipped with built-in camera with a new sensor Sony Exmor RS, whose resolution is 22 megapixels.