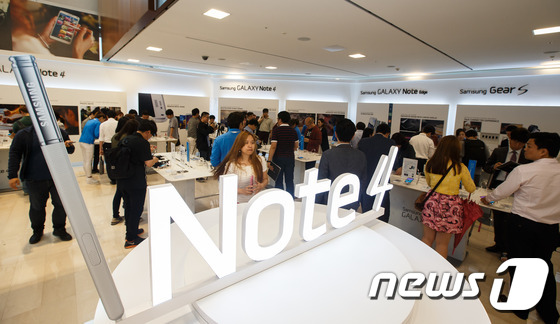 According to Samsung, record earning from above mentioned devices in previous months, As a resulting increase in the earning of Samsung.Samsung also starting selling Note 4  recently. It also hit the UK market in last week and now it will be available in 56 countries around the world in next couple of days. Galaxy Note 4 also available in Dual SIM in China mobile market from last Wednesday.