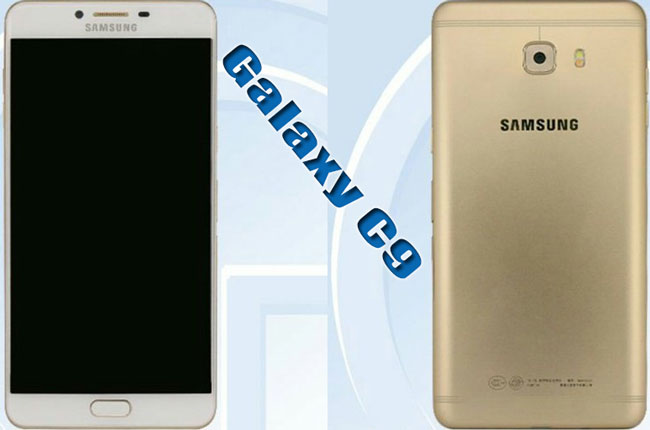 Samsung new smartphone “Galaxy C9” will be another addition to the Samsung Galaxy Series , going to hit smartphone market on October 21. According to various specs rumors of this smartphone, its model no is SM-C9000 and has already certified in USA and China. It is firstly introduced in USA and China and then, later on, will be shipped across the world.