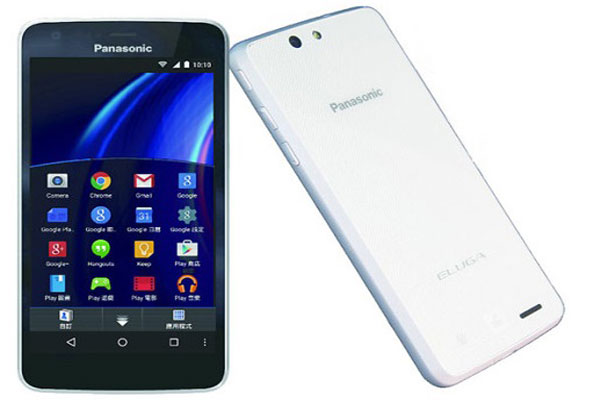 Panasonic is going to introduce its first smartphone based on 64-bit processor, referring to the average price category. The model is the successor to Panasonic Eluga U and predictably called Eluga U2. It is also the first smartphone, initially running an operating system Android 5.0 Lollipop. Panasonic Eluga U2 is built on a quad-core 1.2 GHz Qualcomm Snapdragon processor 410 MSM8916, equipped with 2 GB of RAM and 16 GB of internal memory.[ads2] 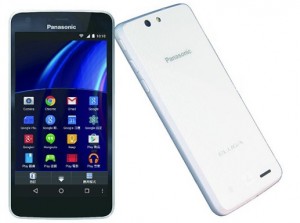 Smartphone supports cellular network of the fourth generation 4G LTE. Panasonic Eluga U2 is equipped with a 5-inch screen with a resolution of 1280×720 pixels and two cameras – the main 13-megapixel front and 5 MP. Battery capacity is 2500 mAh. The cost for the Taiwanese smartphone market is $ 254. Price for other regions, as well as release dates are still unknown.