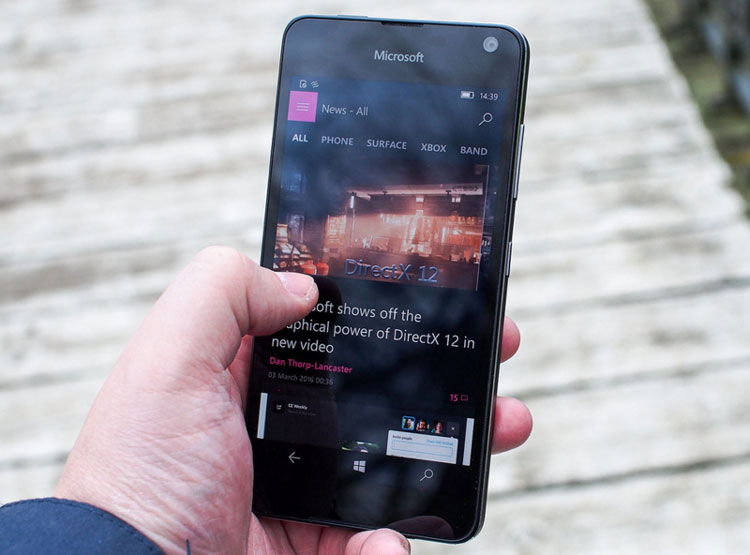 Microsoft officially announced that Microsoft Lumia 650, a Windows 10 based smartphone is now available for pre-ordering only for United States of America and Canada. Microsoft Lumia 650 price tag is just $199 in U.S.A and also at same rate Canada too. If you are from U.S.A or any your relative live in U.S then you can ask them to buy it for you. According to Microsoft, company will aims to dispatched all pre-orders on 1st April 2016.

Pak Mobile Price update price of Lumia 650 when its available in Pakistan mobile phone market. For Full specifications of this windows based smartphone, keep visiting our website we will write a comprehensive review and also update its specs soon. Microsoft handsets are not popular here in our country but I personally think these are very easy to use and speedy smartphones as compared to other local mobile brands like Qmobile, Rivo etc.