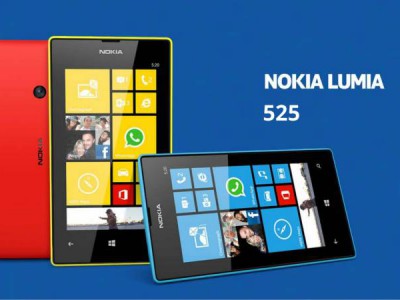 Nokia is working on a budget smartphone Lumia 525, also known as Glee. Apparently, this smartphone will replace the successful Nokia Lumia 520, 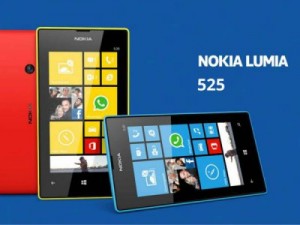 which is by far the most popular among all users of Windows Phone. Nokia Lumia 525 was not represented at the presentation of the last Nokia World , but it seems that the company accidentally showed it on its website.

Here is a picture appeared on the official website of Nokia. It says that the Lumia 525 will be raffled off during the competition Nokia All Access Live Nation Contest. In a footnote to the declaration says that the contest will be held until November 3. This means that a smartphone should be available shortly. He has to get average performance and low cost