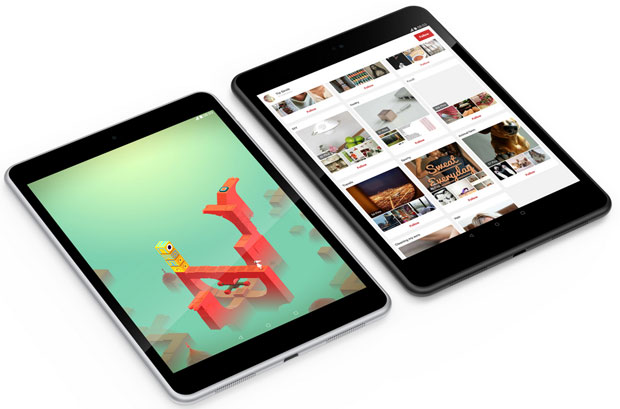 Interestingly, now Nokia adopting android OS not only in its smartphones but in its Tables Pcs as well. Nokia N1 launched last week show that Nokia now join the race of Tabs to compete Apple, Sony, Samsung and Google.

According to Nokia this tablet runs android OS version 5.0 known as Lollipop and Nokia is also going to introduce new Z launcher that will changes apps and contacts on device screen according to the locations where you are present. According to Nokia Z launcher director” We started looking around, we just didn’t find any good Android tablets out there. We have such a beautiful, simple, and elegant Z Launcher. Why not build a device that is also built on the same principles as being super simple and easy to use and elegant?”

Hopefully, Nokia N1 Tab hit Pakistani mobile phone market in first quarter of 2015. Nokia also give an indication about more tabs will come in market very soon after the success of this Tablet pc.