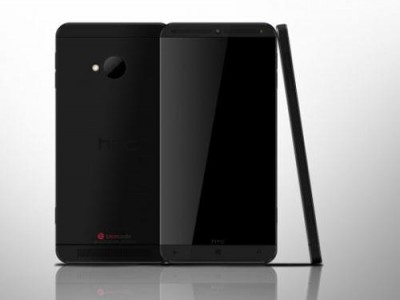 The network has more details on the specifications of the new flagship from HTC. According to the post by @ evleaks, smartphone HTC M8 receive 5-inch FullHD display, Snapdragon processor and 800 preset version of the operating system Android 4.4 KitKat.

Earlier in the network appeared photos Corps HTC M8. The smartphone will get the same design as the current flagship HTC One, but it will be a little thinner. Home sales M8 expected in the first quarter of 2014