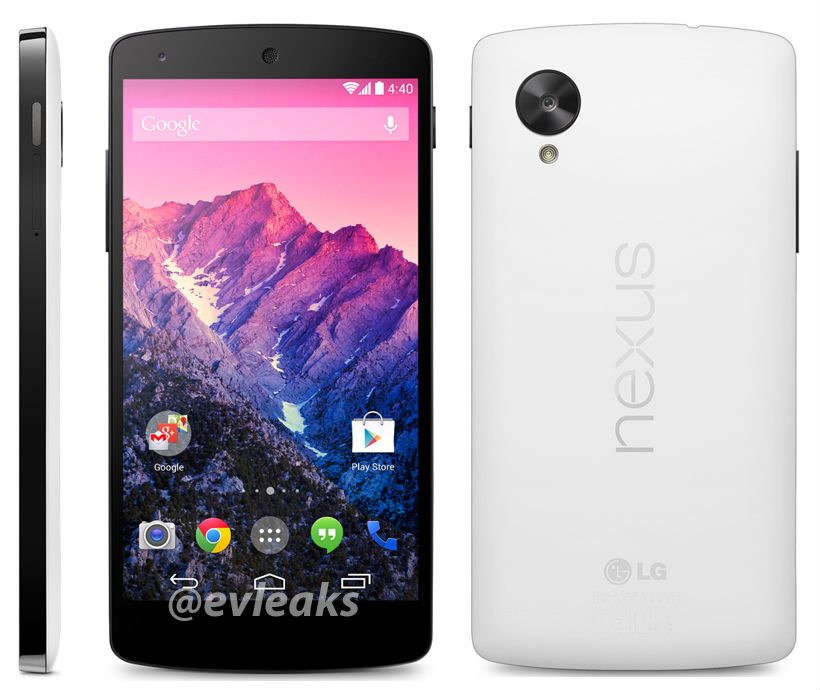 American journalist Evan Blass Nelson (Evan Nelson Blass), better known by his nickname on twitter @ evleaks , published in his microblog photos of the new, yet to be formally presented, Google NEXUS 5 smartphone from LG Electronics in white. 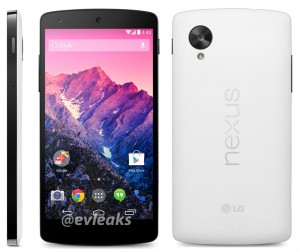 In addition, his record, he shall specify the date – November 1st, 2013, which is rumored to be the day of announcement of this unit (according to other sources – the start date of sale).