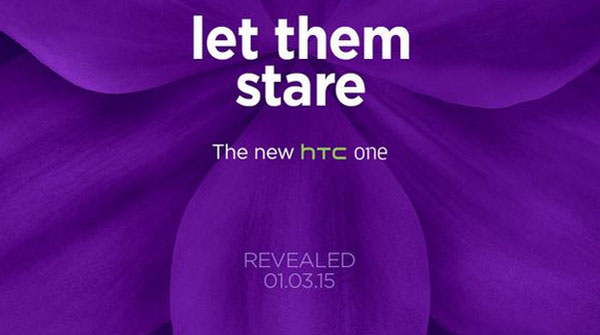 The British subsidiary of HTC’s official Twitter housed confirmation of the information that the new model will be called the flagship smartphone One and will be presented March 1st. Also today starts advertising the future flagship television broadcasts of matches in European football leagues. No technical details, unfortunately, is not given, but now it is clear that the device will have the name of the One, and will not be presented under some other name. This probably means that the index M9 also be used. See all HTC Mobile Phones Prices in Pakistan