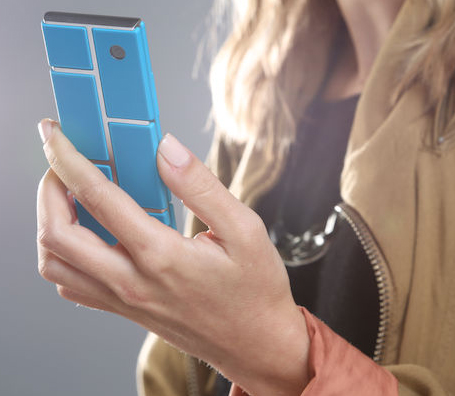 The purpose of this project, according to the founders, is to create an independent ecosystem for developers, reducing the input cost barriers, building the pace of innovation and greatly – compress the timing of development. In addition, among the goals of the project is to create a prudent, expressive and open relationships between users, developers, and their phones.

The construction of such block consists of smartphone endoskeleton and the so-called modules. Endoskeleton itself is a structural frame that houses all the necessary modules. The module can be anything – from the latest model of the processor and ending with the new display, keyboard, additional battery, or even a pulse oximeter. 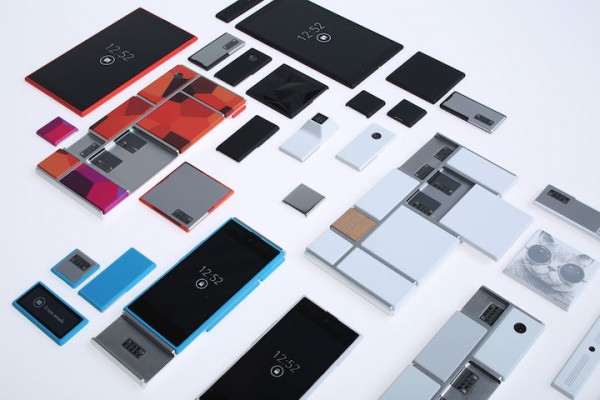 [quote]The company noted that the engineers working on the project Ara during the year, and the yield of alpha Modular Development Kit (MDK) is expected this winter.[/quote]