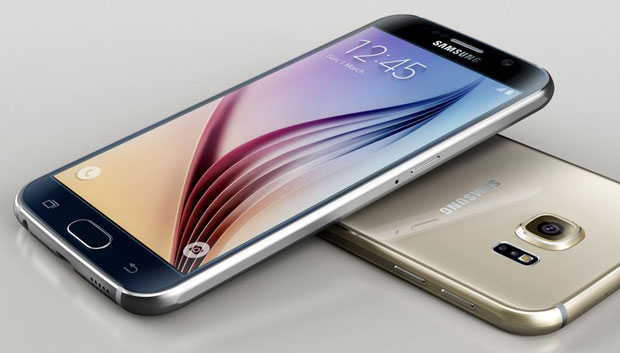 Samsung Galaxy S6 & S6 edge are undoubtedly famous as well as top rated mobile phones currently available in the mobile phone market all around the world.Recently on many discussions forums and news broadcasting websites it is reported that Galaxy S6 and S6 Edge RAM quickly consumes as a result lowering the overall performance of the device. We know that both smartphones comes with 3GB RAM that is enough for a smartphone to run multiple apps at a time with this capacity of RAM.[ads2]

Exactly what the issue is ?

Normally all android smartphones load apps in RAM temporarily to fast execute the instructions and after completion of the apps process, all space purged that was allocated to current app and new apps are loaded into RAM. It is consider that there is a little bit mismanage code in S6 & S6 edge  due to which RAM functionality is effected and not manged well as per Operating System requirements.

Samsung also noted this bug and stated social media that micro updates rolling out very soon to overcome this issue.After this micro update from Samsung for Galaxy S6 & S6 Edge, the bugs mentioned above relating to phone performance and stability will be solved. 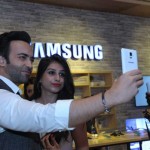 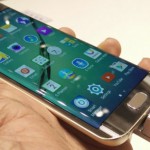 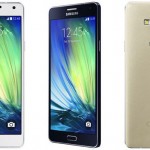