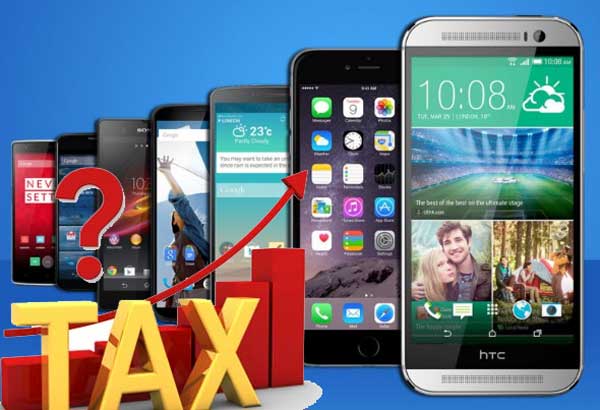 If the above-mentioned tax rates, purposed in a summary will be applied in coming budget then all kind of cell phones prices will definitely increase accordingly. It might give a negative impact on mobile phones companies as well as on smartphones users across the country.

It is not the first time govt. increasing tax rates on the import of cell phones, you remember or not, Nawaz govt. doubled the tax in the last budget (2015-16) on the import of mobile phones.  As per the report of FBR(Federal Board of Revenue ), The Government of Pakistan had collected  approximately eight billion rupees as tax from mobile phone industry this fiscal year. However, now the target is increased as the demand for mobile phones increasing day by day in Pakistan due to the launch of 3G and 4G technologies last year.

As we know telecommunications companies offering many services and attractive internet usage bundles, due to this factor internet usage doubled this year as compared to last year. But if the Government of Pakistan imposed such taxes on this growing industry it might put a negative impression on its overall growth and ultimately on end users.

What do you think about this Government step of doubling the tax on import of mobile phones? Give your feedback in the form of comments and share this news with friends if you like it. 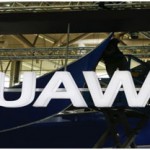