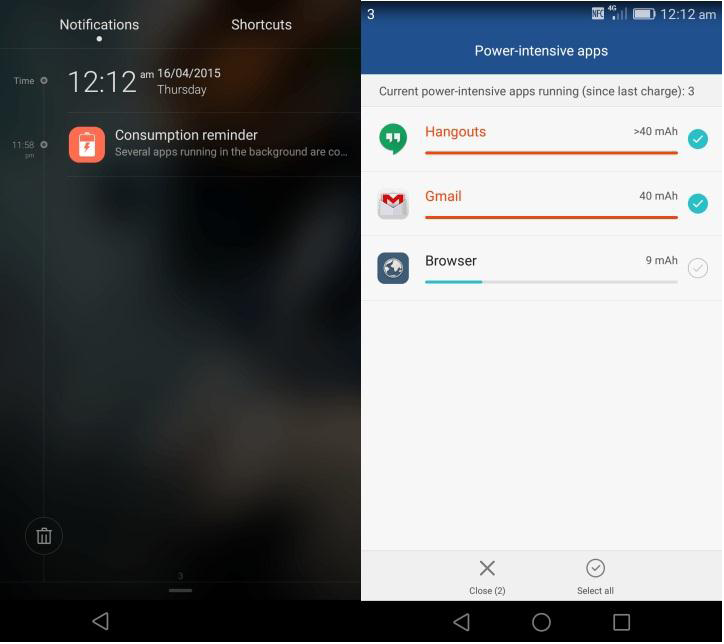 Lahore: May 06, June 2015:-Every Smartphone user in the world feels irritated by the rapid power consumption of his device, which causes a frequent need to recharge the battery. This dilemma occurs in a Smartphone due to the numerous apps that are continuously running in the background, even when your phone is lying dormant on a table or office desk.[ads2] 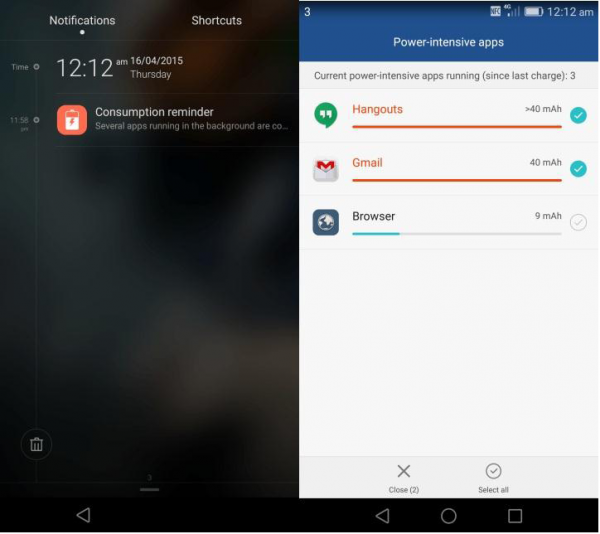 Finally, the global technology leader – Huawei has found a solution to this. Huawei’s latest Smartphone; Ascend P8 has been enriched with a cutting-edge feature – the “App Power Consumption Firewall”. For the first time in the world, a phone has been equipped with enough intelligence to select the essential apps and allow these to keep running round the clock, while the unnecessary functioning of the other, less-useful apps is   halted.[ads2]

This long-awaited feature of the Ascend P8 is thus able to block abnormal power consumption, caused by non-essential applications, which are only activated when needed.

Huawei has recently announced that; with this revolutionary technology in place, the 64-bit Kirin 930/935 Octa-core chipset of Ascend P8, can run continuously for 1.5 days, under normal usage, without the need to recharge the battery. Even in case of heavy usage, the battery of your P8 will last a full day. Thanks to the Apps Consumption Firewall.