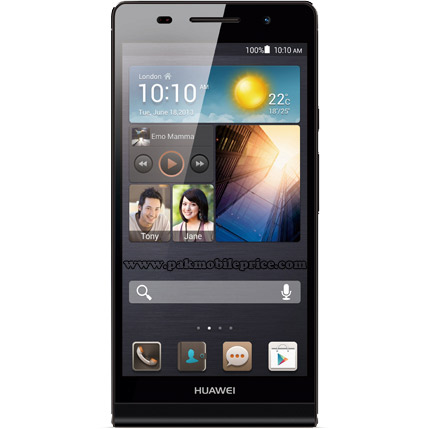 A famous of smartphone Huawei Ascend P6 will receive an upgrade to Android 4.4 in January. Not only is indicated for which the regions will be released update at this time. Will this update to all devices or only for the Chinese people, is not yet known. 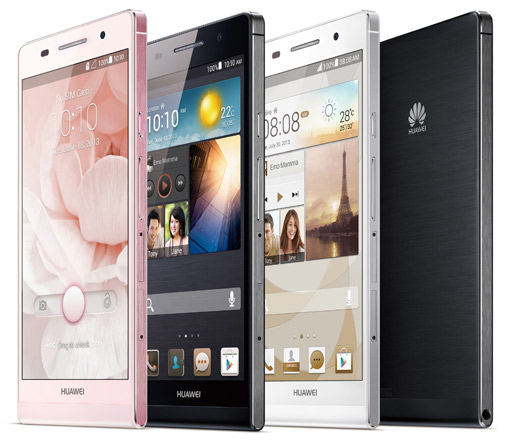 Recall that now the smartphone runs on Android 4.2.2. Ascend P6 also equipped with 1.5 GHz quad-core processor Huawei K3V2, 2 GB of RAM, 4.7-inch IPS display with a resolution of 1280 × 720 pixels, 8-megapixel primary and a 5-megapixel front-facing cameras. The smartphone is also known for its incredibly small thickness of 6.8 mm