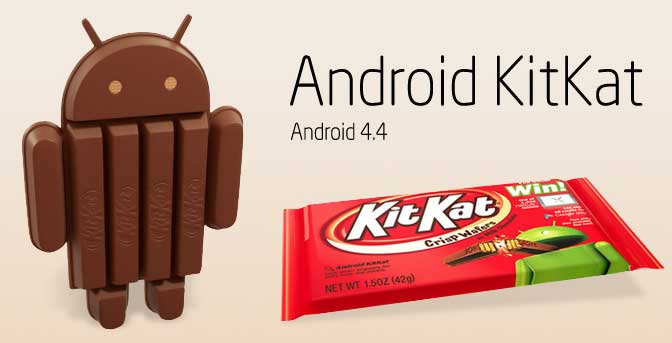 Google has officially announced the deployment of updates to the operating system Android Tablet Nexus 7 (2012 and 2013) and Nexus 10 to version Android 4.4 KitKat

Also, as promised by the company, will soon upgrade to Android 4.4 KitKat will receive owners Nexus 4 and Nexus 7 with built-in 3G module.

Recall that on 31 October, the company Google unveiled a new version of its mobile operating system Android 4.4, which is already under way “bundled” with a new smartphone Nexus 5, while the company said that the Android update to version 4.4 (KitKat) on the device Galaxy Nexus is set will not .