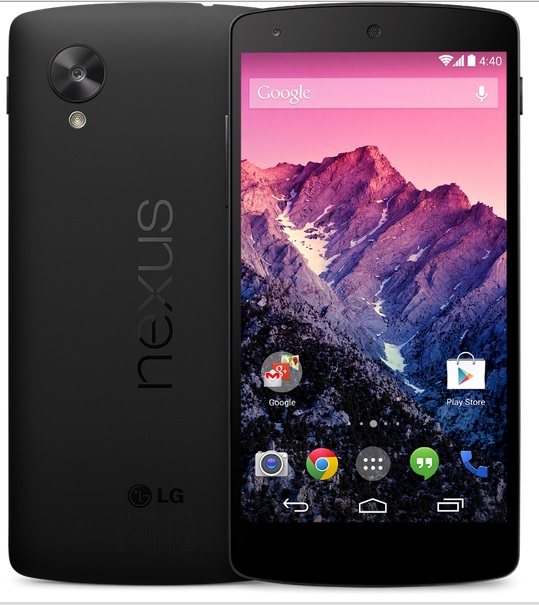 Google is the eve of “All Saints Day” was officially unveiled its new smartphone NEXUS 5, the production of the South Korean company LG Electronics, running the new operating system Android 4.4 KitKat.

New products will be presented in white and black in versions with 16 GB and 32 GB of internal memory and costs $ 349 and $ 399, respectively. The device can be purchased today at the company store Google Play.

Among the features of the new operating system Android 4.4 KitKat stated the following: 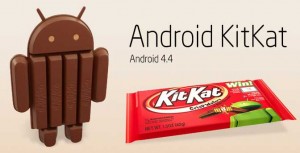 Here is a Picture of Full Specifications  Nexus 5 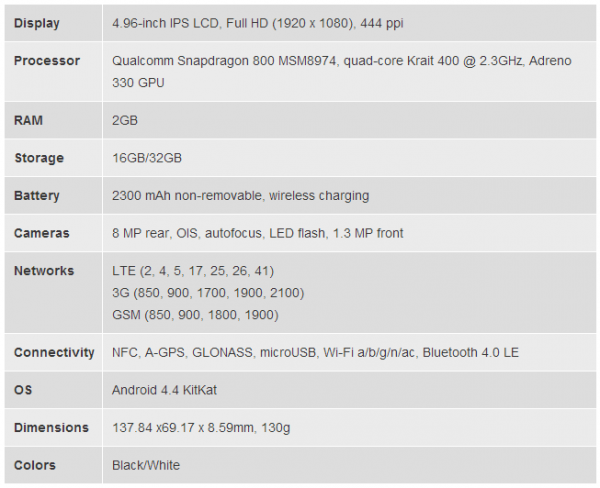