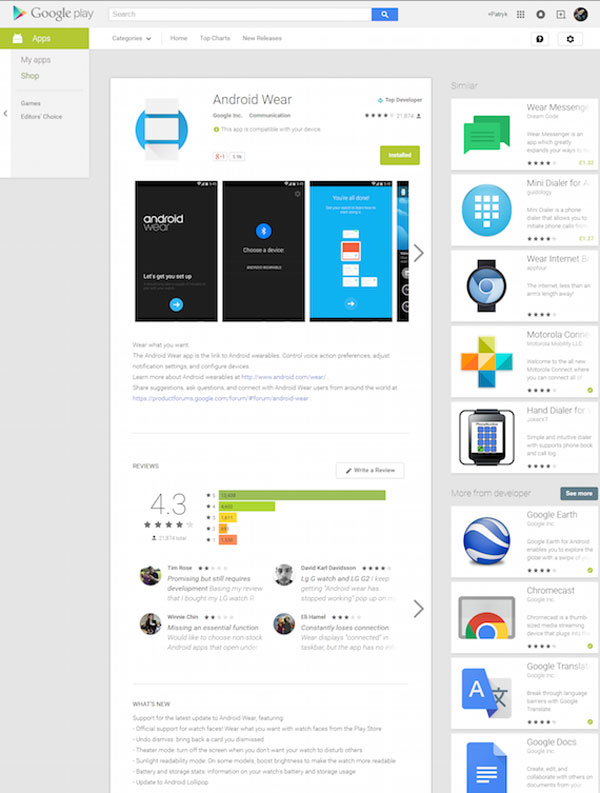 Google is testing a web version of Google Play store sidebar for “Related Apps”
As reported by the owners of the blog Google Operating System , one of the readers, who identified himself as Patryk Szczygłowski, said that Google for its web-based online store Google Play is testing the interface with sidebar for the sections “Related Applications” and “Other Application Developer” .[ads1] 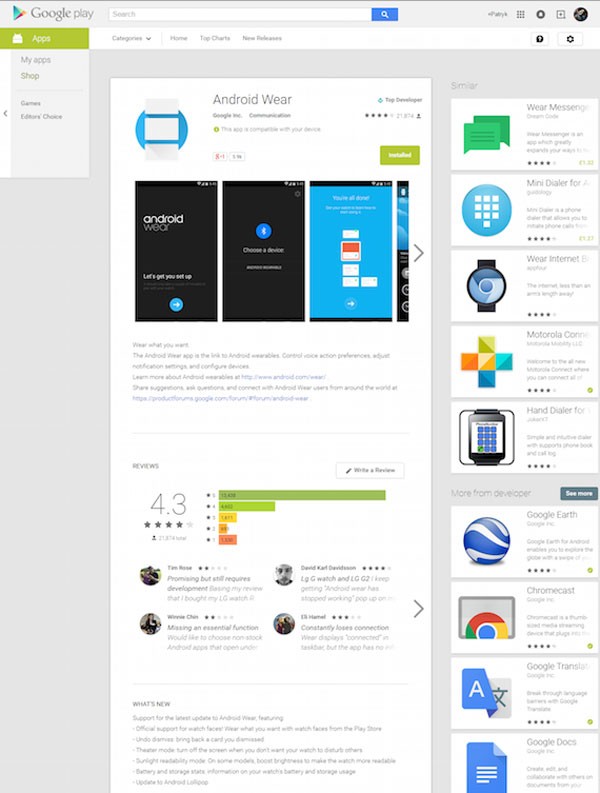 Recall that at the present time, these sections are located at the bottom of the description of the application.