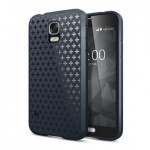 Begins to thin out the dust that surrounds the Galaxy S5 : spigen , popular manufacturer of accessories for smartphones, has released images of the cover intended for the next Galaxy S5 and S5 Galaxy Prime , complete with its contents.

Through its page Google+ , spigen has thus revealed his creations designed to Galaxy S5, already available for pre-order on Amazon with shipments starting from April 15th but the opportunity is tempting, of course, to give a closer look to the next top-of- Samsung range, or better, to the next.

The cover shown is intended in fact to two different devices, called Galaxy S5 and S5 Galaxy Prime : as you can see from the pictures,’ll notice the absence of the physical key in one of the two variants (probably Prime). Also note, the dual LED flash positioned below the camera, detail common to both devices. 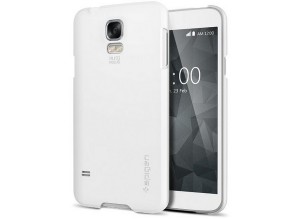 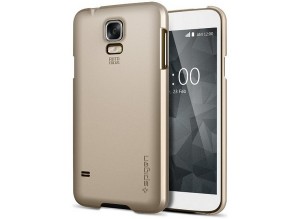 So we leave you with the images, as always, do not miss your opinion. what mobile phone you like? 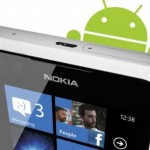 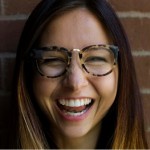 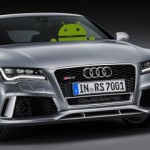