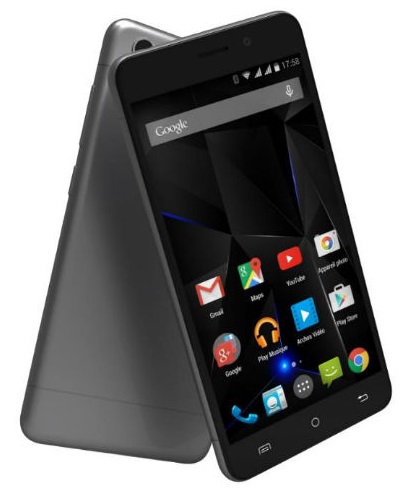 The French company ARCHOS introduced a new smartphone – ARCHOS 50 Oxygen Plus, made in a thin (7.2 mm) casing and equipped with a 5-inch HD display, eight-processor, 16 GB of internal memory and 8 megapixel camera.This new model supports two SIM cards, and will be presented in two versions – with support for 3G and 4G LTE networks.[ads1]

Other specifications ARCHOS 50 Oxygen Plus: