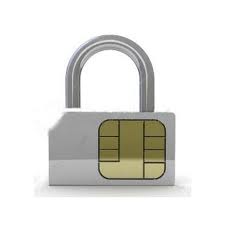 Subject regional lock for Samsung already raised now a days.Now company claimed that it is only the first activation of the device, after which it will be able to work with any SIM card. Unfortunately, in practice it was not so rosy. Throughout the week, many users have reported that in Europe bought Galaxy Note 3 does not work with SIM cards from the U.S. and vice versa. The representatives of the company were forced to officially confirm that the blocking is true all the time and can not be removed first activation.[ads2][ads1][ads2]

However, the bad news does not end there. Recently it became known that the same lock can begin work on last year’s devices companies such as Samsung Galaxy S3 and the Samsung Galaxy Note 2. Presumably, it will appear on these devices, along with an update to Android 4.4. And this is probably the first time that the news of a major upgrade of its smartphone owners are not entirely encouraging. Even if for a moment forget about the “gray” phones, such as a minimum lock can strongly interfere in roaming – simply insert into the phone, “local» SIM card will not work.[ads2]