The American’s no.1 technology company, Apple Inc. CEO, Tim Cook has recently shown his interest in Augmented Reality (AR) while speaking with “Business Insider“. He told that iPhone Camera App will soon use AR. It is now clear from the recent article published at business insider that Apple now planning to introduce AR in its future iPhones. Tim is more attracted by augmented reality as compared to virtual reality because AR deals with real world objects. I think most of us don’t understand these new evolving technology terms. I have explained both terms in details here.

Apple’s CEO, Tim told in an interview to the business insider that company has already started research  on both technologies as Google is doing. Tim also hinted that Apple has already obtained necessary software from Metaio(an AR solutions provider, an American company) .The company aim is to integrate augmented reality into its iPhones camera apps. As we know technology giant company, Google investing billions of dollars in augmented reality and virtual reality research and development. Apple and Google both are competitors of each other and trying to overcome in the field of future technology.

According to Wikipedia: “Augmented reality (AR) is a live, direct or indirect view of a physical, real-world environment whose elements are augmented (or supplemented) by computer-generated sensory input such as sound, video, graphics or GPS data.“ 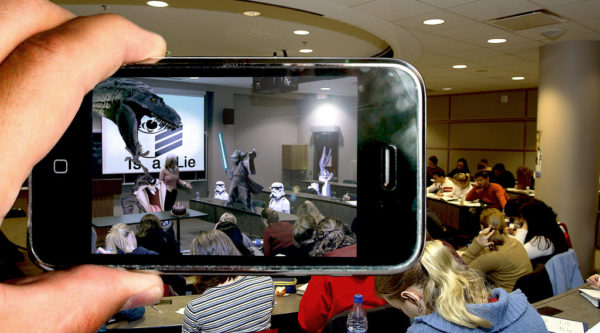 In other words, AR is a term used when a real world object is presented in a different way by using computer graphics. That’s why AR is also called mediated reality. We have already viewed it’s in many science and fiction movies. You have watched in these movies that real world things are modified and presented in a totally different way. Thus Apple is very soon going to introduce this feature in iPhone camera app.

Moreover, AR will be used for advanced face recognition in next generations Apple’s iPhones. By using this feature iPhone can distinguish from different person faces to exactly know who is the real owner of the phone. Furthermore, Apple also planning to create a software development kit SDK for developers so that it can be easily integrated into future iPhone apps.

Read More: Samsung Next Generation Smartphone will be Foldable

Like Google glasses those are based on artificial intelligence, Apple also soon introducing smart glasses those can be used with iPhone. It is predicted that next iPhone 8 will be capable of artificial intelligence and also made of full glass. The next coming iPhone 8, will hopefully hit mobile phone market in autumn 2017. Apple is following Google Tango, an AI technology that is being used by Google to create a 3D virtual environment around the user. Let’s see who dominate in future in future technologies like AR,VR or MR(mixed reality). I hope now you super excited to use this iPhone camera app on your iPhone and play with AR in real time. Now please tell me what you think about this new technology. You can share your thoughts in comments area given below. 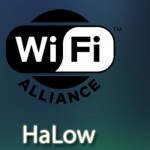 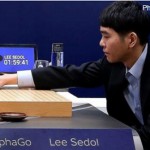