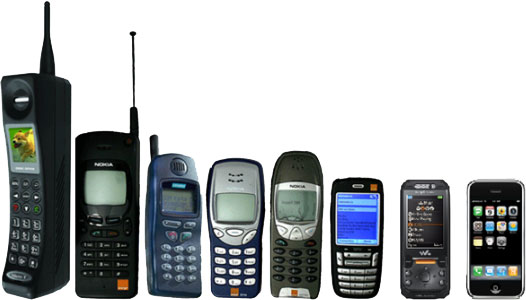 Really what are Mobile phones?

A phone that can receive and make telephone call through a radio link when you are moving around a variety of geographic area is called Mobile Phone which is also known as cell phone, cellular phone or hand phone. Within the short range of single and private base station, the mobile phone is a cordless telephone. Using a cellular network which is provided by the mobile phone operator, the mobile phone can access into the public telephone network.

There are various types of mobile phones. Some of those are:

On the basis of 3G system, 3G mobile phone is designed to open up faster communication. It has the faster browsing speed along with video call.

Mobile phones are important communication tools. It is possible to contact anybody from anywhere of the world at any time through mobile phones. Now mobile phones are comfortably fitting, portable and small, very sleek. The service of the rechargeable battery is well.

At this time, modern mobile phones are more than just receiving and sending phone calls. Mobile phones are used for sending and receiving message, video and photo and email. You may access the internet, use Global Positioning Systems (GPS), listen to music and play games etc.

Mobile phone designers are trying to incorporate the need of the people into the mobile phone like as flip screen, memory card, touch screen, camera, USB port etc.

The modern mobile phones have the wireless capability through Bluetooth, infrared and other protocols of wireless. Word processing, mobile banking, calendars, web surfing, memos, alarms, games, video streaming and much more options are included in the modern mobile phones. There is an iPhone App Store for iPhone users in where they can find out the most useful applications. There are various third party applications which are downloadable. Nokia, Apple, Samsung, Sony Ericsson and Motorola are the larger manufacturers of mobile phones.

Pros and Cons of mobile phones

Though there are more positive benefits of mobile phones, but there are some negative effects of it. Do not use mobile phone while driving. Do not cheat through mobile phone and do not watch bad pictures or videos which are not socially accepted. Use the mobile phones in your need. 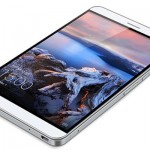